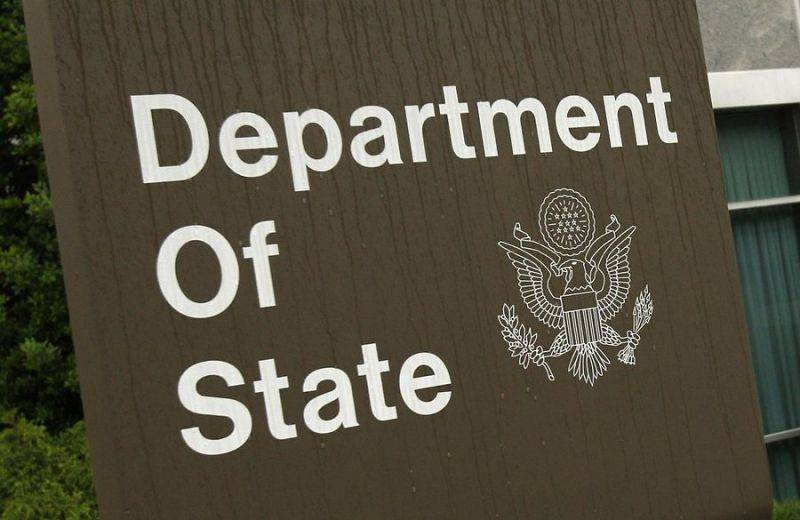 “We saw these messages. We cannot confirm the details ",
she said.

Nevertheless, Trudeau reaffirmed the position of the States that “the majority of Russian strikes are concentrated in areas where there is no significant presence of Daisy (IG) and aimed at the Syrian opposition groups”.

According to the Ministry of Defense of the Russian Federation, “since the beginning of the operation, the Russian Aerospace Forces launched thousands of missile and bomb attacks on terrorists over 4, including at command and control centers, training camps and ammunition depots.” Targets are selected based on intelligence and are carefully checked before striking.

Ctrl Enter
Noticed oshЫbku Highlight text and press. Ctrl + Enter
We are
Press Service of the Ministry of Foreign Affairs of the Russian Federation published the full text of the agreement with the United States on SyriaARMY-2016. Cluster VCS. Part of 2. Space is space!
Military Reviewin Yandex News
Military Reviewin Google News
44 comments
Information
Dear reader, to leave comments on the publication, you must sign in.