The Pentagon: We hope that the air-to-air missiles will not be used against our coalition

December 1 2015
88
The Pentagon believes that the armament of the Russian Su-34 in Syria with air-to-air missiles complicates the situation and hopes that these missiles will not be used against Western coalition airplanes, reports RIA News statement by the representative of the department Michel Baldans. 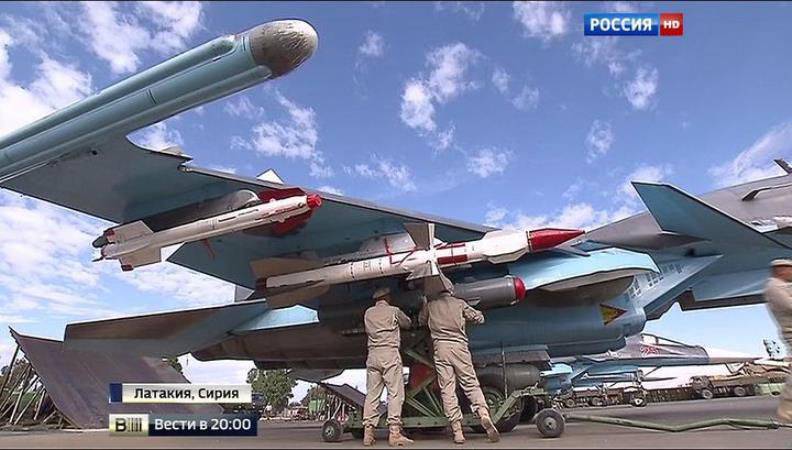 Yesterday, the Russian Su-34 in Syria first flew on missions with air-to-air missiles.

“We know about these messages. As I said before, such systems will further complicate the already difficult situation in the sky over Syria and will not do anything to fight the (terrorist group) IS, which has no air forces ”, - said the representative.

“We expect that if Russia performs (deployment) of the missiles, it will comply with our memorandum of understanding regarding flight safety and will not send these systems against our coalition’s aircraft”, - she added.

Approximately also the Pentagon reacted earlier to the C-400 system located in Syria.

Ctrl Enter
Noticed oshЫbku Highlight text and press. Ctrl + Enter
We are
Reports from the militia of New Russia for 29 August 2014 of the year
Military Reviewin Yandex News
Military Reviewin Google News
88 comments
Information
Dear reader, to leave comments on the publication, you must sign in.