November 30 2015
86
During the Malabar maneuvers, the Indian submarine (877 project) Sindhudhvaj (Sindhudhvaj), built in Leningrad at 1986, "destroyed" the American submarine City of Corpus Christi of the Los Angeles type, reports Look with reference to India Today. 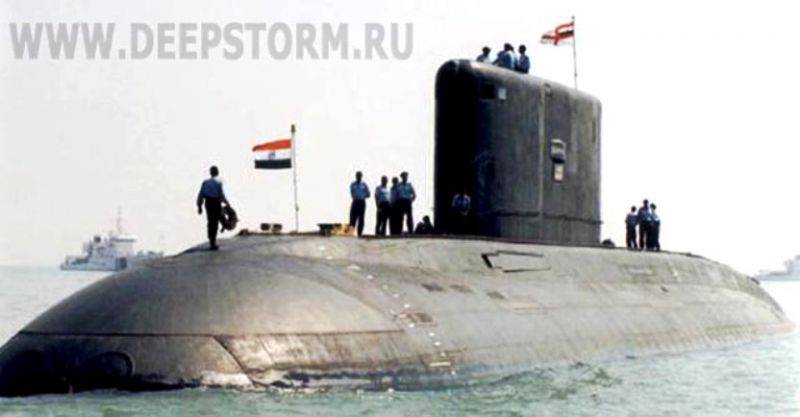 International exercises were held off the coast of India from 14 to 19 in November, but the details of them were given only now.

According to the magazine, “during maneuvers between Indian, American and Japanese fleets "The battle was modeled, the purpose of which was to pursue and" destroy "each other’s submarines."

“A few hours later, the Americans were informed that the game was already over,” writes the publication. - The American submarine was conditionally destroyed by 533-millimeter torpedoes of the Indian Sindhudhvaj. The submarine did not notice its "enemy". "

According to India Today, “Sindhudhvaj discovered an American boat thanks to the newly installed Ushus' own sonar.”

The magazine noted that the American side "refused to comment on the completed maneuvers."

Ctrl Enter
Noticed oshЫbku Highlight text and press. Ctrl + Enter
We are
Myths of the American strategy of domination "Third Offset" in the dreams of the scout "genius" of James Hasik (part of 2)Misadventures and problems of Indian artillery
Military Reviewin Yandex News
Military Reviewin Google News
86 comments
Information
Dear reader, to leave comments on the publication, you must to register.