South Korea delivered the first FA-50PH aircraft to the Philippines

November 30 2015
22
The first FA-2РН 50 combat trainer aircraft arrived at Clark's Philippine Air Force Base, the blog reports bmpd with a link to rappler.com. 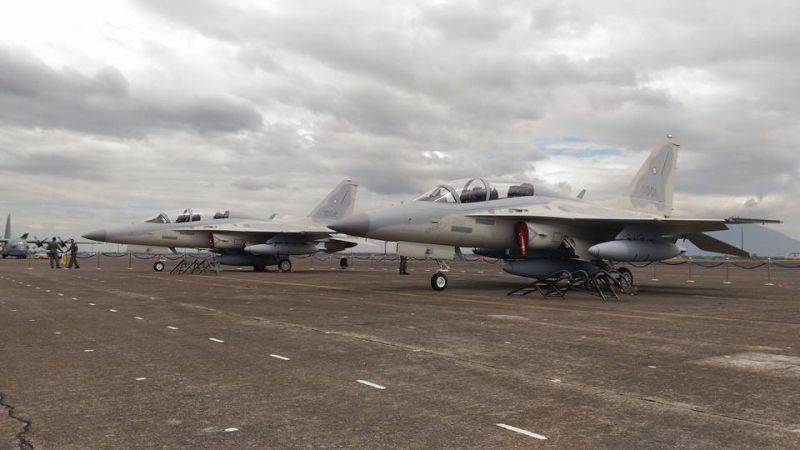 “The arrival of these aircraft marks the beginning of a resurgence of fighter aviation Philippine Air Force, which ceased to exist in 2005 after the decommissioning of the last two Northrop F-5A Freedom Fighter fighters being decommissioned, ”the resource writes. 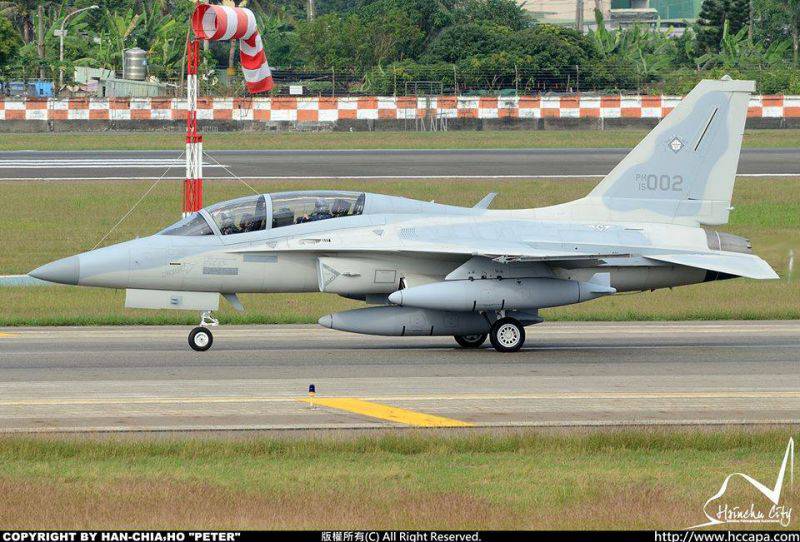 The contract for the supply of light fighter 12-t was concluded in March of this year. According to the schedule, the aircraft will be delivered to the Philippines to 2018, inclusive. 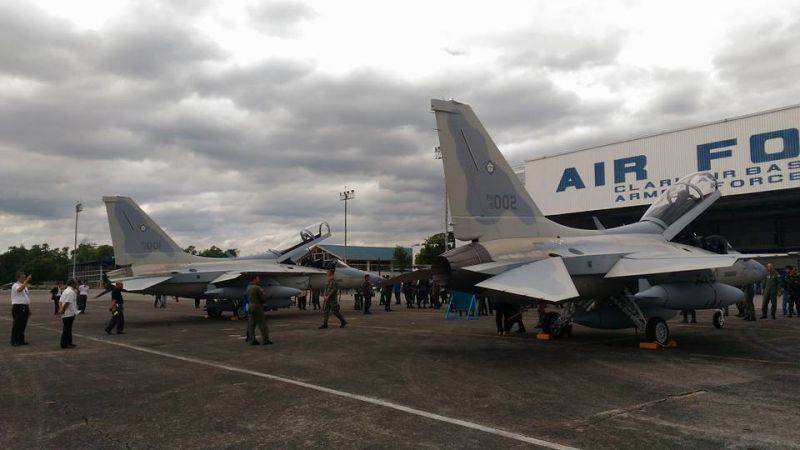 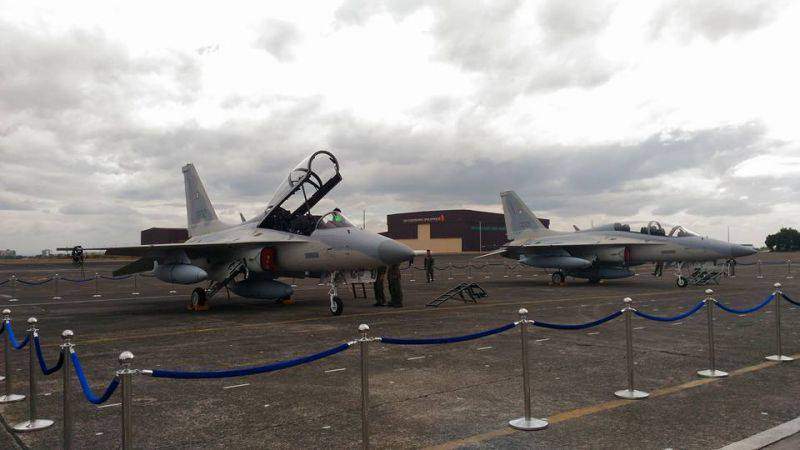 Ctrl Enter
Noticed oshЫbku Highlight text and press. Ctrl + Enter
We are
North Korea promises a “sea of ​​fire" in response to "provocations"
22 comments
Information
Dear reader, to leave comments on the publication, you must to register.