Anti-ship missile tests continue in the US 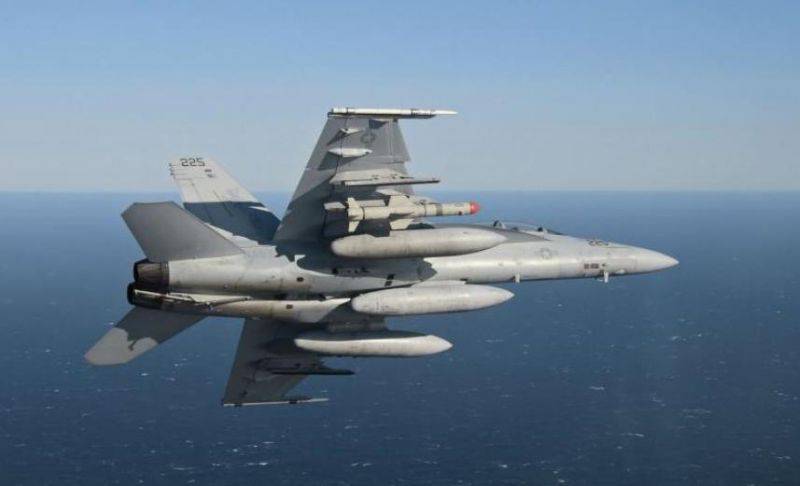 The “first“ free ”launch (without hitting the target, but with the full launch of the guidance system) of the new Boeing AGM-84N Harpoon Block II + anti-ship missile was produced by the US Navy from the Boeing F / A-18E Super Hornet at Point-Mugu training ground off the coast of California on US Pacific Coast 18 November 2015 of the year. The launch made it possible to demonstrate all the capabilities of the control system, including receiving a rocket after launching data from an aircraft carrier and the operation of the homing system, ”writes the author of the article, Richard Scott.

“Before, as part of the development of the Harpoon Block II + PCR, 152 bench tests were made, 15 launches from the ground installation and 16 launches from the aircraft, but without full activation of the guidance system,” he specified.

It is reported that the AGM-84N Harpoon Block II + is being created "as a modernization set of armed AGM-84D Harpoon Block 1С missiles for accelerated enhancement of the anti-ship capabilities of the F / A-18E / F aircraft." It is expected that it will be adopted by the end of 2017.

According to the author, the rocket is distinguished by a new guidance system, including GPS correction, the Strike Common Weapon Data Link (SCWDL) data interchange equipment with the carrier aircraft or with other aircraft and ship terminals (which allows the missile to be retargeted in flight, to direct a goal with a significant reduction in the time of operation of the homing head, etc.) and an improved active radar homing head (ARLGSN) with improved target selection and increased noise immunity. "

She, according to the publication, "is an anti-shipping version of the Lockheed Martin AGM-158B Joint Air-to-Surface Stand-off Missile Extended Range (JASSM-ER) high-precision tactical aircraft cruise missile." 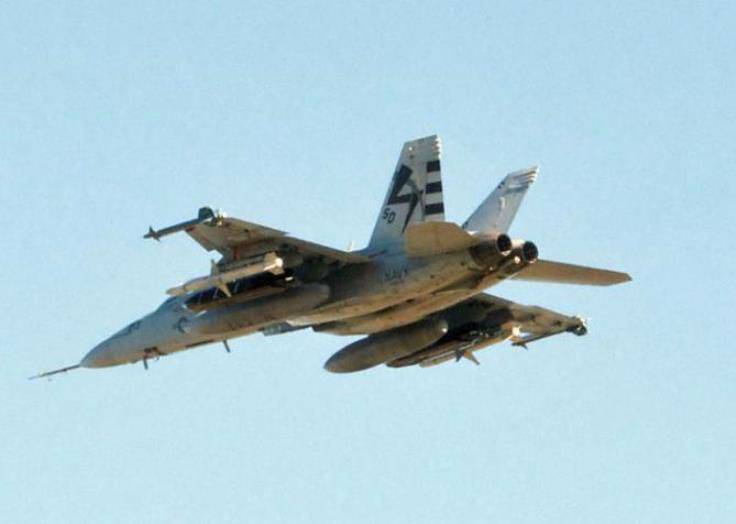 Ctrl Enter
Noticed oshЫbku Highlight text and press. Ctrl + Enter
We are
A multi-purpose version of the Swedish anti-ship missile RBS-15 will appear in the list of the main threats on Russia's western frontiers.In the United States successfully tested the long-range RCC LRASM
41 comment
Information
Dear reader, to leave comments on the publication, you must to register.