Ministry of Energy of the Russian Federation: Yatsenyuk in favor of supplying electricity to the Crimea, "but the team does not give"

November 30 2015
75
The Government of Ukraine declares the need to resume the supply of electricity to the Crimea, but in fact does nothing for this, reports RIA News report of the Deputy Minister of Energy of Russia Andrei Cherezov. 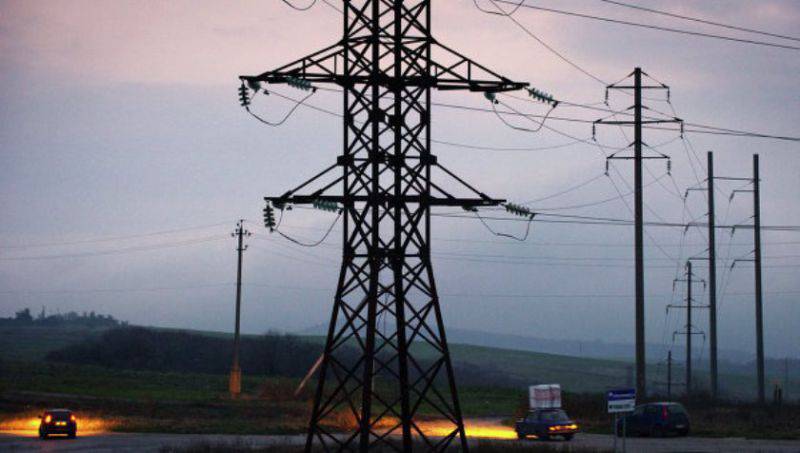 On Friday, the head of the Ministry of Energy of Ukraine Demchishin said that Prime Minister Yatsenyuk called for the restoration of electricity supply to the Crimea in order to unblock supplies of coal from the Donbas mines.

“Today (Prime Minister of Ukraine) Arseniy Yatsenyuk voiced the position of the government - we are for the immediate inclusion of the power supply of the Crimea. This is an official position, ”the Ukrainian minister told reporters.

"He speaks, but he does not give the command," commented Cherezov on his words.

Recall that the supply of electricity to the Crimea was completely stopped on November 20 due to the detonation of power lines in the Ukrainian territory. On the peninsula introduced emergency mode.