VSU fired at Donetsk and the settlement near Gorlovka

November 29 2015
74
On Sunday night, the Kiev security forces shelled the Kuybyshevsky district of Donetsk and the village of Zaitsevo north of Gorlovka, reports RIA News the message is given. 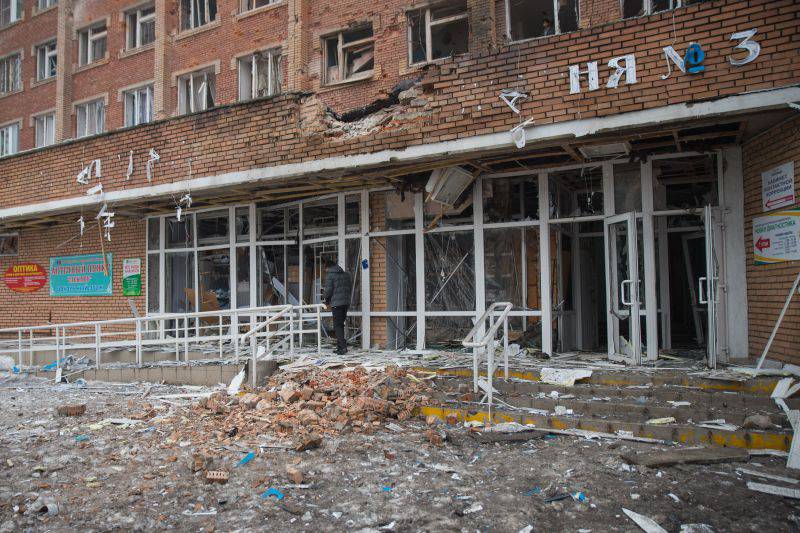 “At 23.30, Ukrainian security forces opened fire on the village of Oktyabrsky (Kuibyshevsky district of Donetsk), a direct hit burned down a residential building on Czechoslovak Street, 103, and also killed a gas pipeline on the streets of Shakhtrokoprokhodchik and Kurchatov,” a representative of the Ministry of Defense of the DPR told the agency.

In the morning at the headquarters of the ATO said that c Saturday evening, "recorded cases of ceasefire violations" by the militia of Donbass.

“From 18 hours of yesterday to 6 in the morning, the terrorists continued to conduct both provocative and targeted fire on the positions of our troops,” the ATO press center said in a release.

According to the Ukrainian Armed Forces, “shelling was carried out from mortars, grenade launchers, large-caliber machine guns and small weapons».