November 29 2015
28
In the course of the special operation conducted by Russian security forces on the border of the Magaramkentsky and Suleiman-Stalsky districts of Dagestan, three militants from the local gangs were eliminated, reports RIA News. 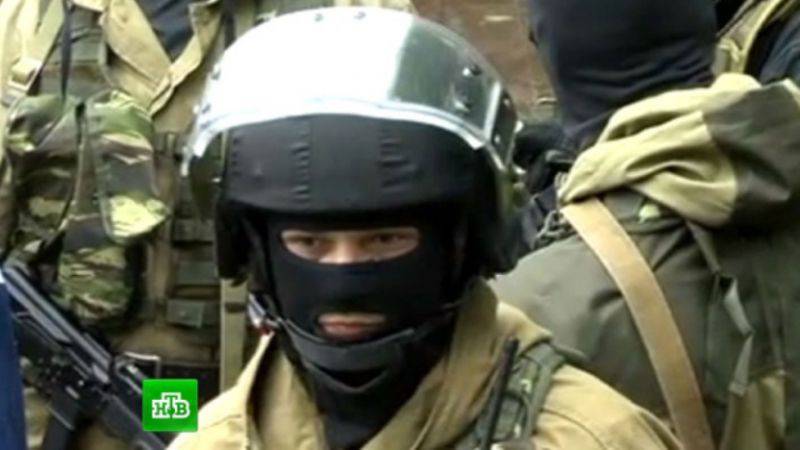 “The siloviki conducted a mopping-up of the forest as part of operational search activities and came across a gang of militants, presumably of three people. During the ensuing battle, they were eliminated "- told a source in the power structures of the republic.

According to him, "none of the security services officers was hurt, the killed bandits were previously identified as members of the local gang."

Ctrl Enter
Noticed oshЫbku Highlight text and press. Ctrl + Enter
We are
Results of anti-terrorist work on Dagestan in April 2014Review of special operation in Khasavyurt 5 May 2014
Military Reviewin Yandex News
Military Reviewin Google News
28 comments
Information
Dear reader, to leave comments on the publication, you must to register.