Lithuanian President: Newest radars being built in the country will strengthen the security of NATO countries

November 28 2015
114
Long-range detection radars, the construction of which began in Lithuania, will strengthen the security of both the country and all NATO member states, said Dalia Grybauskaite, head of the republic. 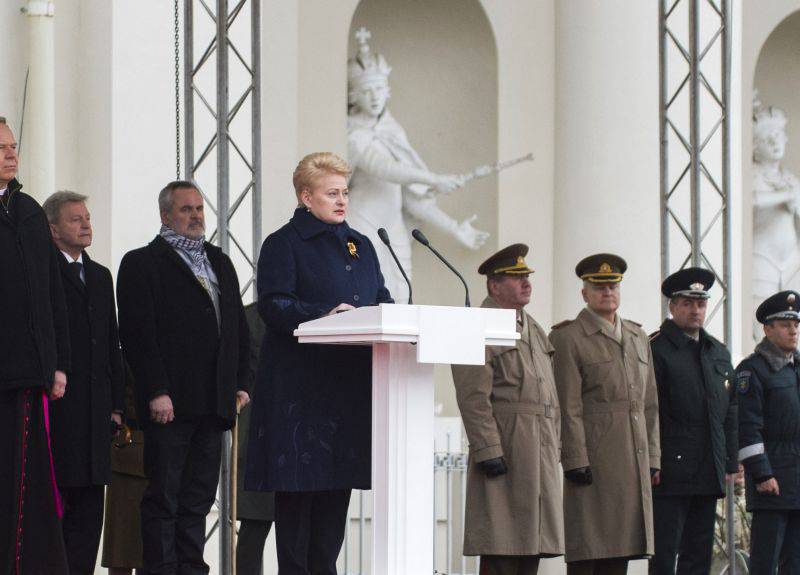 “Lithuania is becoming more secure. The radar post, which will soon appear here, will not only strengthen the control and monitoring system for our national airspace, but will also help ensure the protection of the eastern border of the Alliance as a whole. This is an important strategic project that will serve the security and well-being of all Lithuanian people, ”the newspaper quotes the president. Look.

She noted that the latest radar will allow to fulfill the promise made to the alliance for continuous monitoring of the airspace.

“This will be the latest technology that is being introduced in NATO countries. We can be proud that we can fully guarantee our obligations both to protect Lithuania and the entire eastern border of the Alliance. This meets the highest NATO standards, ”Grybauskaite said while laying a building capsule.

New radar will replace the outdated Soviet technology. With their help, it is planned to “improve the level of response to air violations”. In addition, according to the military, the radar "will guarantee monitoring of the Lithuanian airspace as the host of the mission of the Baltic air patrol of NATO."