Media: in Syria, eliminated fighter involved in the terrorist attacks in Beirut

November 27 2015
38
During the operation, the Syrian security forces eliminated a terrorist involved in the bombings in the south of Beirut, whose victims were more than 40 civilians, reports RIA News with reference to the Al Manar channel. 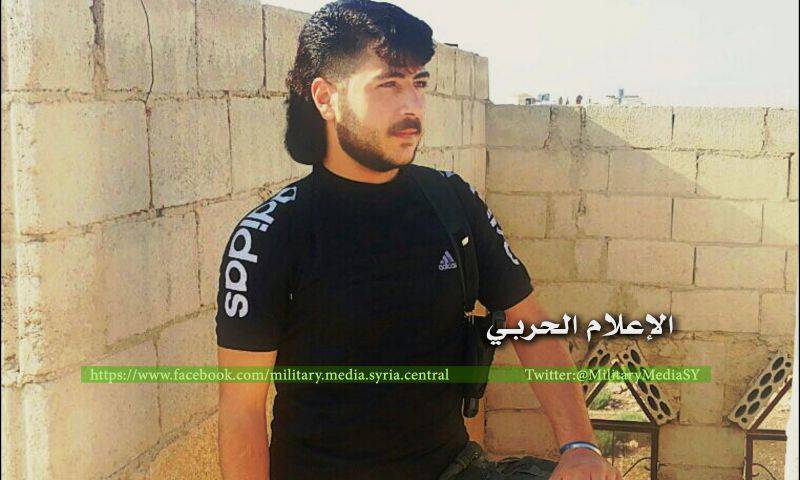 According to the source of the channel, “the fighter was responsible for transporting two suicide bombers who carried out two terrorist attacks in Beirut.”

The interlocutor noted that "the forces of the Lebanese Hezbollah movement in Syria participated in the special operation."

The bombings in Beirut thundered on November 12 with an interval of 7 minutes. The remains of the bombers were found at the site of the explosions. The third device did not work. As a result of the 41 terrorist attack, a man died, more than two hundred injured. Responsibility assumed grouping IG. 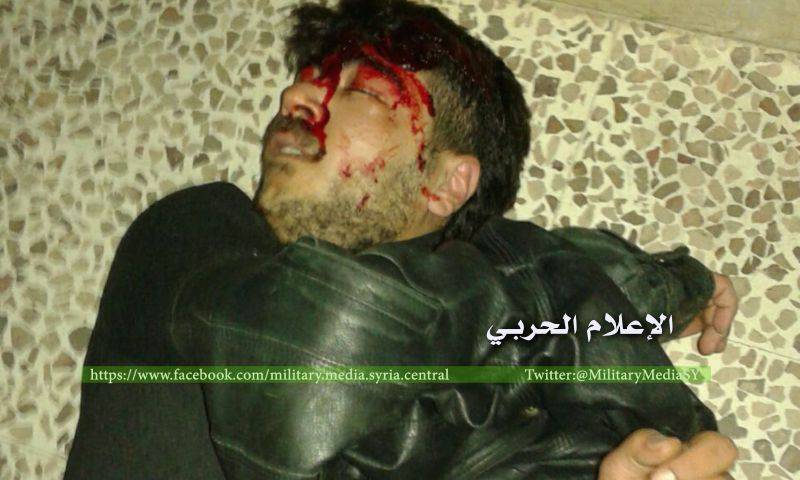 Ctrl Enter
Noticed oshЫbku Highlight text and press. Ctrl + Enter
We are
Review of special operation in Khasavyurt 5 May 2014The remains of 260 soldiers found near Smolensk
Military Reviewin Yandex News
Military Reviewin Google News
38 comments
Information
Dear reader, to leave comments on the publication, you must sign in.