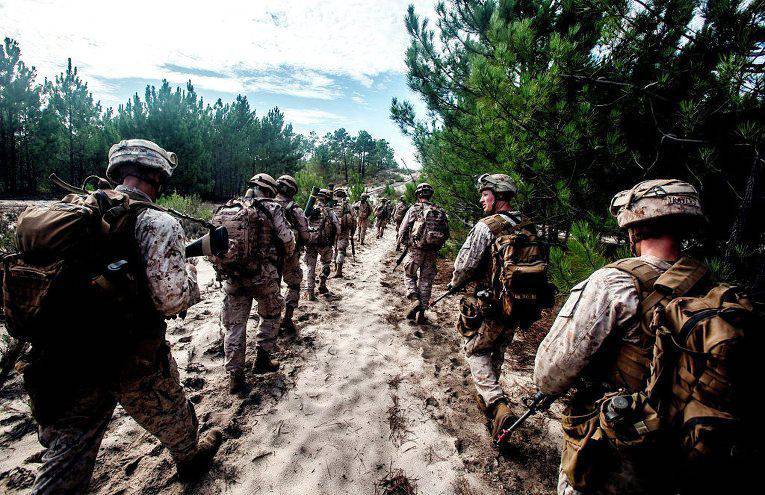 “The 50 American soldiers and officers arrived in Ein Al-Arab to support the Kurds in their fight against the IG,” the report said.

According to the channel, "the US military crossed the Syrian border through the Baynar checkpoint on the border with Turkey, and some of them have already headed for the city of Kamyshli."

The agency recalls that in October, Barack Obama approved sending special forces to Syria to coordinate the efforts of Kurdish militias in the fight against terrorists.