Ministry of Defense of the Russian Federation: Militants in the area of ​​the downed Su-24 crash destroyed, S-400 air defense missile systems on alert

November 26 2015
533
Russian Defense Ministry spokesman, Major General Igor Konashenkov, told that the militants were using the most modern means to hunt the Su-24 Turkish plane ejected by the Turkish pilots. RIA News cites the statement of the official representative of the Ministry of Defense:

(...) the militants and a number of other units equipped with modern special equipment for bearing were actively hunting for the Russian pilot.

Igor Konashenkov noted that those terrorist groups that operated in the area of ​​the fall of the Russian bomber were destroyed.

Igor Konashenkov:
As soon as our pilot was safe, a massive strike by the Russian bombers and rocket artillery of the Syrian government forces was carried out in a specified area for a long time. The terrorists and other mysterious groups operating in the area were destroyed.

In addition, the official representative of the Ministry of Defense spoke about the termination of all contacts with the Turkish side on the military and military-diplomatic lines. For example, a representative of the Black Sea was recalled from Turkey fleet The Russian Federation, whose responsibilities included coordinating cooperation with the Turkish Navy. The action of the very “hot line”, which the Turks defiantly did not use, ceased, preferring to silently attack the Russian Su-24.

Meanwhile, an official confirmation of the information about the deployment of the latest C-400 air defense missile system at the Khmeimim airbase has come. From the message of the press service of the Ministry of Defense of the Russian Federation:

In accordance with the decision of the Supreme Commander-in-Chief of the Armed Forces of Russia, today, the Russian Khmeimim airbase in Syria was promptly delivered, deployed and has already taken up combat duty to cover the area with the C-400 anti-aircraft missile system.

Photos of the Ministry of Defense: 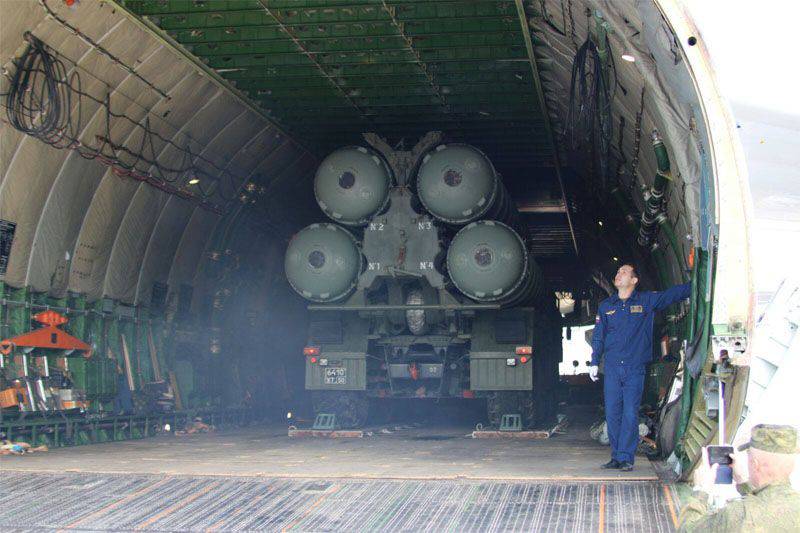 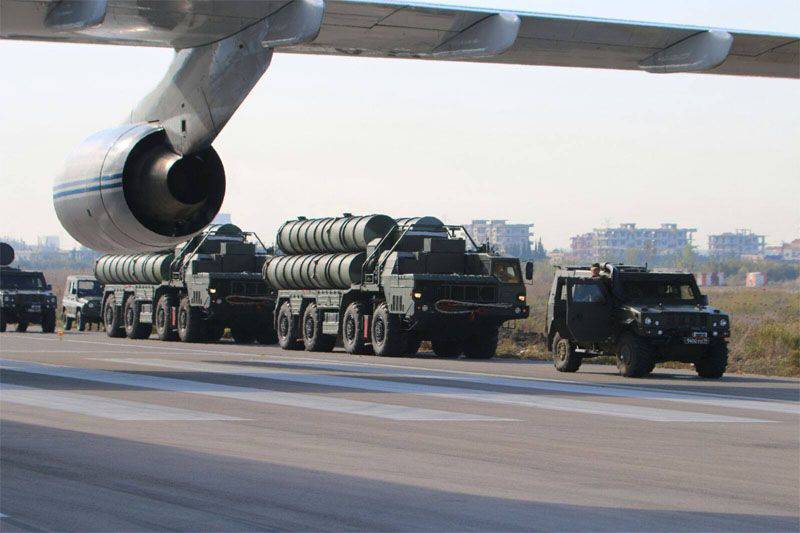 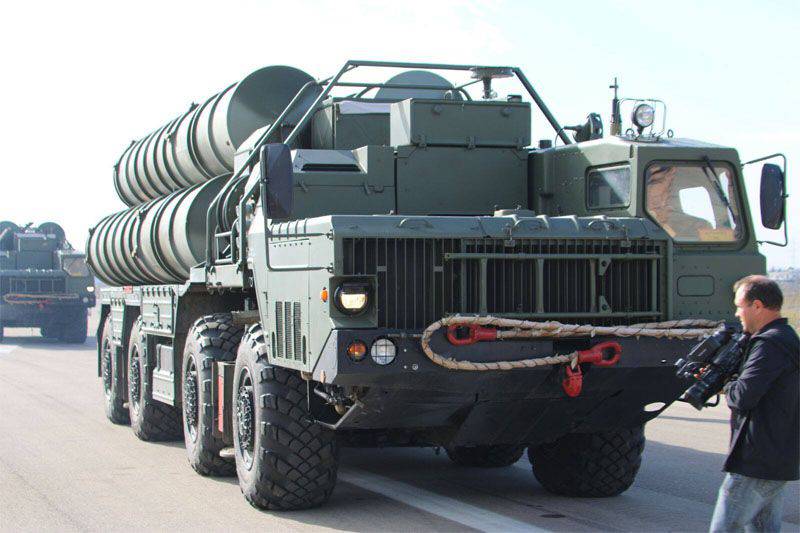 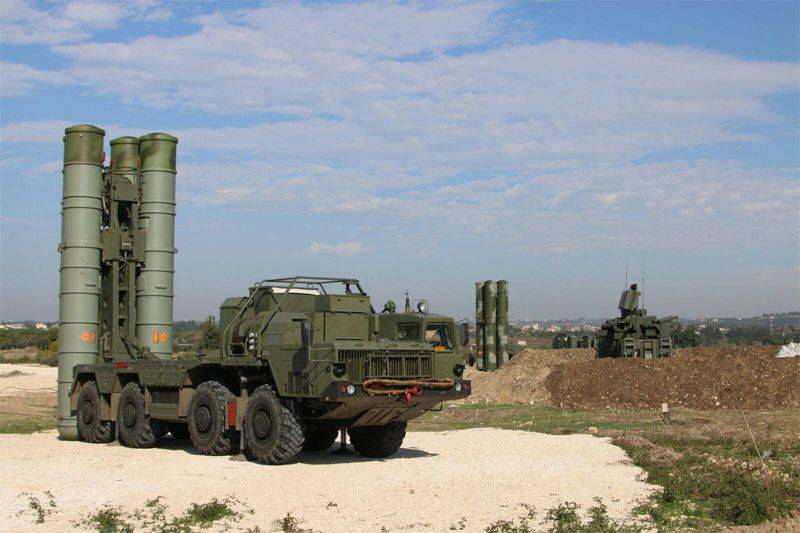 Ctrl Enter
Noticed oshЫbku Highlight text and press. Ctrl + Enter
We are
Russian group on the basis of HmeimimZRK C-200 rust in the woods near Moscow
Military Reviewin Yandex News
Military Reviewin Google News
533 comments
Information
Dear reader, to leave comments on the publication, you must to register.