November 26 2015
117
Rossiyskaya Gazeta With reference to the "Associated Press" reported on the crash in the US fighter F-16, performing a training flight. 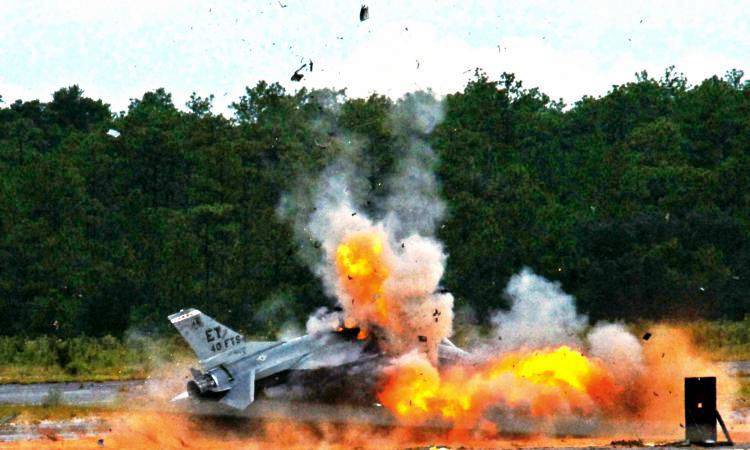 According to the agency, "the accident occurred in the state of New Mexico during a flight, the cause of the incident is still unknown."

The pilot ejected, his condition is satisfactory.

At the crash site are representatives of the Air Force and law enforcement agencies.