Obama: The United States has been fighting with the IG for over a year and achieved tangible results

November 26 2015
89
The operation conducted by the United States and its allies, has already yielded tangible results and will be strengthened, reports RIA News Barack Obama's statement. 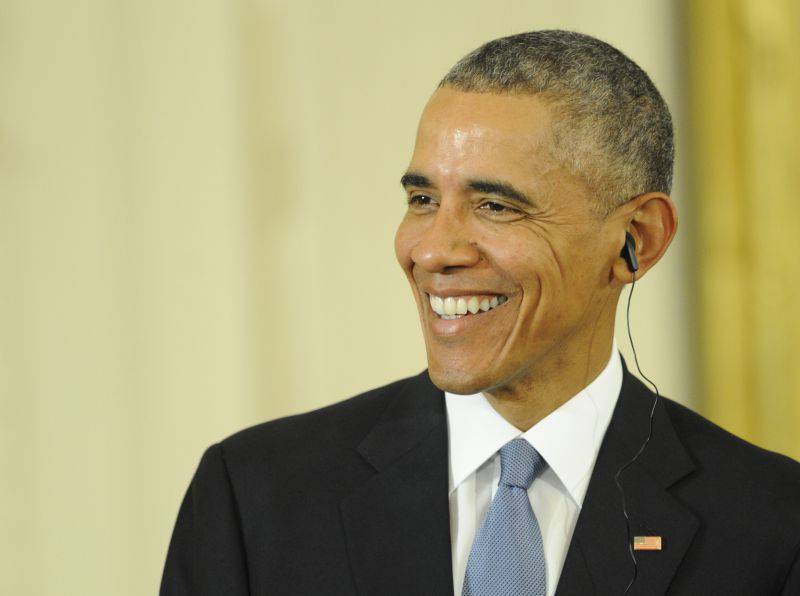 The President recalled that "during the operation, more than 8 thousands of blows were struck, which destroyed the" key leaders "of the terrorists and allowed them to recapture the territory from the militants in Iraq and Syria."