November 25 2015
141
Photos appeared on the web tanks T-90A, made, according to the Syrian author, in the province of Aleppo near the administrative center of the same name. Pictures appeared on Twitter by a Syrian war journalist on November 23, according to a blog. bmpd. 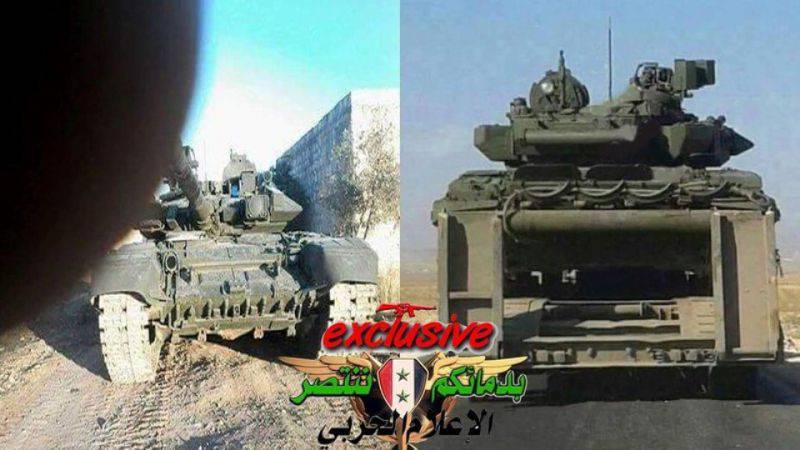 “The pictures show at least seven cars. Apparently, the crews are non-Syrian, ”the blogger notes. 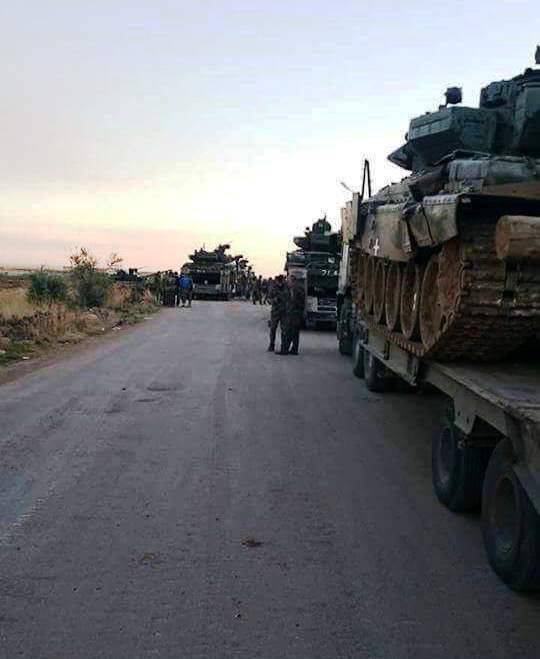