November 25 2015
160
The State Department does not exclude that Syrian Turkmen opened fire on the ejection Russian pilots in order to protect themselves, reports RIA News statement by the representative of the Office of Mark Toner. 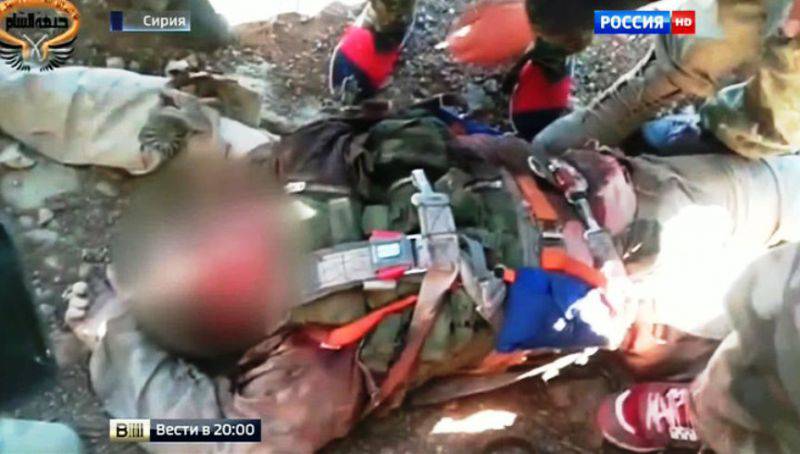 To the question “how do you assess the actions of the Syrian Turkmen who fired at the ejected pilots of the Russian Su-24,” Toner replied:
"If the Turkmen forces were attacked by Russian air strikes, they could defend themselves."

To another journalist's question, “can one consider self-defense shooting at unarmed pilots who ejected with parachutes,” the State Department spokesman answered: "There is no clear understanding of what really happened there."

On Tuesday, the Russian Su-24 bomber was shot down over Syria by a missile from the Turkish F-16 and fell in 4-km from the border with Turkey.

According to the Ministry of Defense of the Russian Federation, "the crew of the aircraft ejected, according to preliminary data, one pilot was killed in the air by fire from the ground."

Ctrl Enter
Noticed oshЫbku Highlight text and press. Ctrl + Enter
We are
A summary of the losses punitive in aviation for all the time fightingThe accidents of military aircraft in Russia over the past 10 years
Military Reviewin Yandex News
Military Reviewin Google News
160 comments
Information
Dear reader, to leave comments on the publication, you must to register.