In Afghanistan, Moldovan citizens who were aboard a UN mission helicopter crashed were captured by the Taliban

November 25 2015
20
Moldavian TV channel Publika reports that a helicopter belonging to the UN peacekeeping mission crashed in Afghanistan. Moldavian Interior Minister Oleg Balan says that 18 representatives of the UN mission, including three citizens of Moldova, were captured by the Taliban. According to Western media reports, the helicopter could have been shot down by Taliban militants. 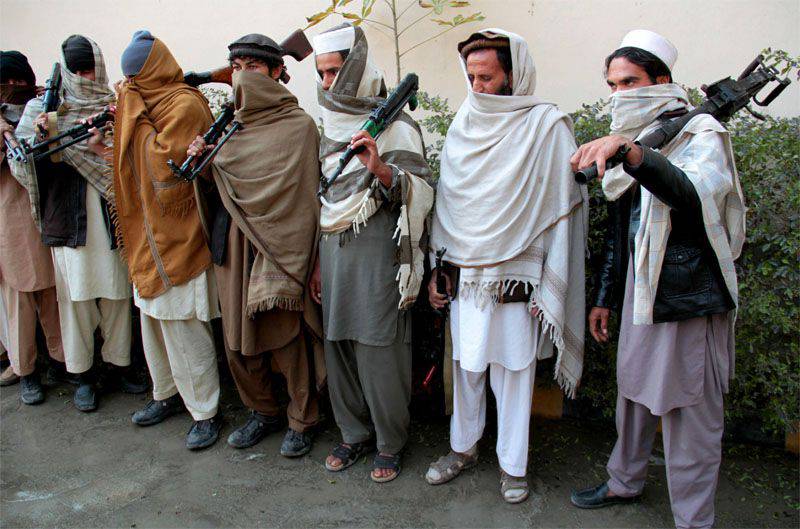 It is reported that the helicopter of the peacekeeping mission fell in the province of Faryab, which is not controlled by government forces and American "democratizers". The province is practically under the complete control of various terrorist groups, mainly the Taliban.

At the same time, it is added that the Afghan troops attempted to storm the militants' object to which the prisoners were taken. The success of this attempt was not crowned. The Taliban declared that if the Afghan troops did not retreat, they would proceed to the execution of the captured people.

Ctrl Enter
Noticed oshЫbku Highlight text and press. Ctrl + Enter
We are
Reports from the militia of New Russia for 1 September 2014 of the year
20 comments
Information
Dear reader, to leave comments on the publication, you must to register.