November 24 2015
54
The first flight of the promising Russian airline T-50 with the 2-th stage engine was postponed until 2018 g, reports MIC with reference to Deputy General Designer of the United Engine Corporation Viktor Belousov. 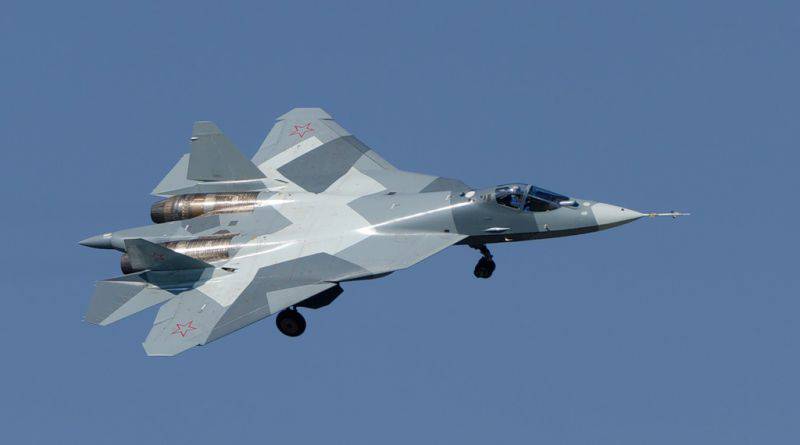 Earlier it was reported that the PAK FA will rise into the air with a new engine (“30 product”) in 2017. Now the aircraft’s prototypes are equipped with the 1 stage engines (“117 product”).

“This year one sample of the engine of the second stage will be ready,” said Belousov. Initially, 2015 g planned to make 2 such demonstrator.

Recall that in the summer, Deputy Defense Minister Yury Borisov reported that the military department would cut PAK FA purchases to one squadron, but it would increase the order for new Su-35 fighters.