APU this year received 16 samples of new equipment and weapons

November 24 2015
29
During the year, the APU received 16 new weapons and equipment. Until the new year, 7 samples will be received by the army, RIA News a message from the representative of the Ukrainian military department, Victoria Kushnir. 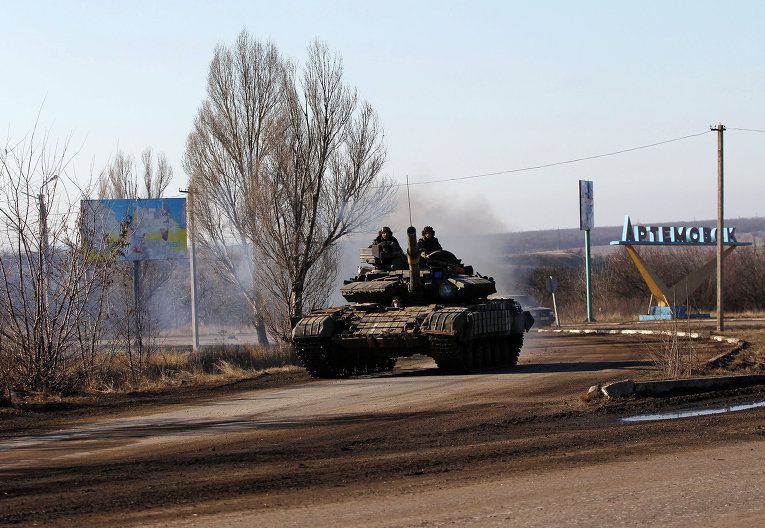 According to her, "over the past month (October), the Ukrainian army received 200 anti-tank missiles, four tank, 107 units of automotive equipment, three modernized aircraft, as well as navigation aids. ”