November 24 2015
41
Shock grouping of Caspian ships flotilla after completing the tasks returned to the base, passes RIA News message YuVO. 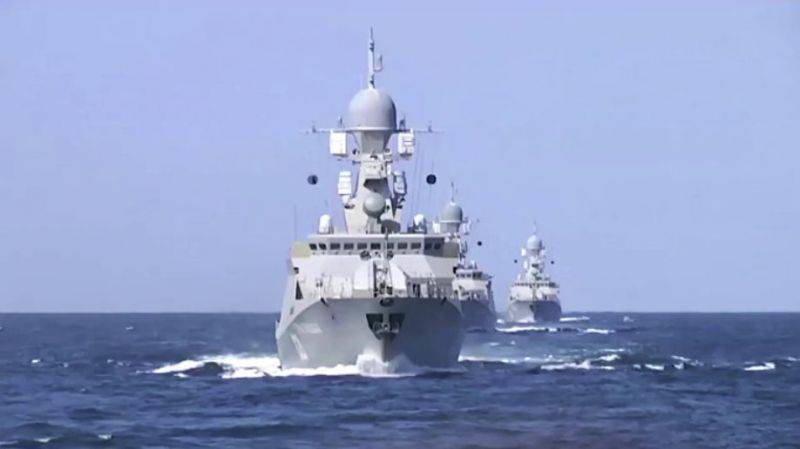 "Shipborne strike group of the Caspian Flotilla of the Russian Federation as part of the rocket ship Dagestan, small rocket ships Grad Sviyazhsk, Uglich, Veliky Ustyug returned to the base in Makhachkala after completing tasks in the Caspian Sea," the release said.

“At present, in accordance with the combat training plan of the Caspian flotilla’s naval formations, the crews with attached support vessels have begun preparations for the next stage of combat service in the Caspian Sea,” the press service noted.