November 24 2015
16
Egyptian crews "Mistral" will arrive in France for training in the management of ships in 2015 g, transmits Lenta.ru report message to the French corporation DCNS. 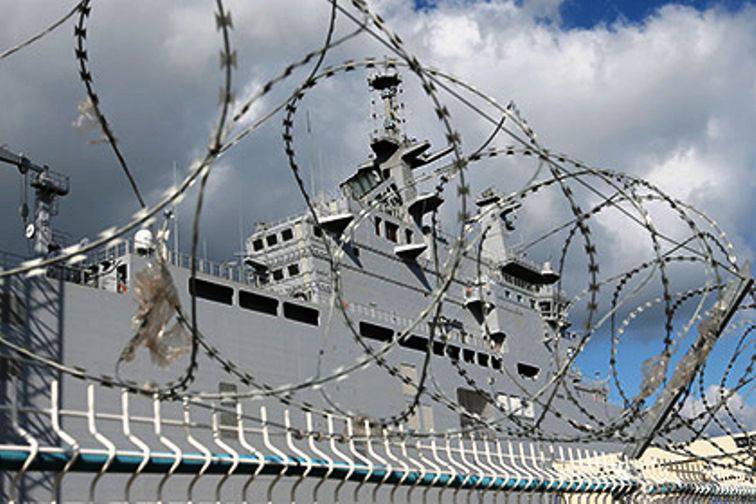 “Egyptian sailors should arrive in the first months of 2016. Like the Russian military, they must be trained on ships, ”said the representative of the shipbuilding company.

According to him, "the internship of the Egyptian soldiers will last several months, they will be trained in handling the onboard systems of the ship." "In addition, documentation of ship systems should be translated into Arabic during this time," he added.

Recall, the contract for the supply of Egypt 2 helicopter carriers "Mistral" was signed in October this year in Cairo. Its cost is about € 950 million.

Ctrl Enter
Noticed oshЫbku Highlight text and press. Ctrl + Enter
We are
Helicopter carriers of the Mistral type (Sevastopol and Vladivostok) received the names of Egyptian presidents and will be delivered to Egypt by the end of SeptemberNuclear-powered icebreakers and helicopter carriers "Mistral" will build the USC and the Baltic Plant
16 comments
Information
Dear reader, to leave comments on the publication, you must to register.