November 24 2015
40
The Government of Iraq on Monday temporarily closed the sky in the north of the country for civilian aircraft due to launches of cruise missiles from the territory of the Russian Federation on IG facilities in Syria, reports Look with reference to Reuters. 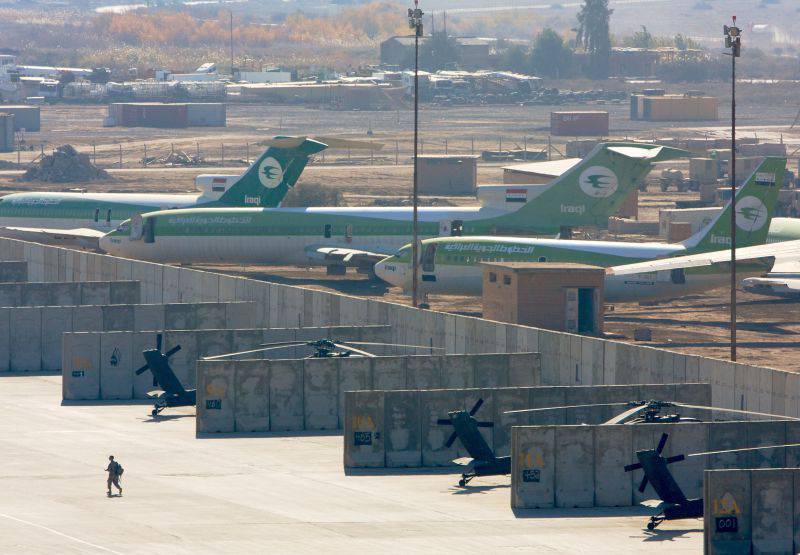 "The ban on flights may affect domestic flights to Erbil and Sulaymaniyah, as well as international flights from Turkey, Jordan, the Persian Gulf and Austria," the agency said yesterday.

According to a civil aviation Iraq, "air communications were suspended in order to protect tourists, as well as in connection with flights of bombers and cruise missiles from the Caspian Sea over northern Iraq."

He noted that the zone will be closed at least 48 hours, "Emirates Airlines canceled all flights to Erbil until Thursday."

Ctrl Enter
Noticed oshЫbku Highlight text and press. Ctrl + Enter
We are
Civil Defense Day. Emergency forces are always ready to helpSince early August, Russian ships made 10 flights to Syria with military equipment on board.
40 comments
Information
Dear reader, to leave comments on the publication, you must to register.