APU continue shelling the territory of the DPR

November 24 2015
32
On Monday evening, the Kiev security forces fired at the frontline zone in the Donetsk, Gorlovsky and South directions, reports RIA News the message is given. 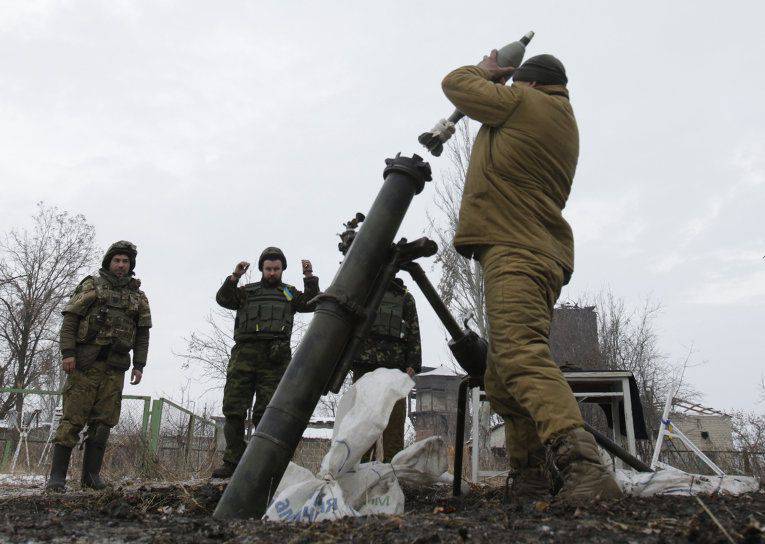 “Shelling from the standpoint of Ukrainian punishers began around 19: 00. The village of Mikhaylovka to the south of Gorlovka, the village of Spartak and the neighborhood of Volvo-Center to the north of Donetsk, as well as the village of Krasny Oktyabr in the south of the DPR, turned out to be under enemy fire. ”- A representative of the DPR Defense Ministry told the Donetsk Agency.

Also, “About 19.30 (coincides with Moscow time), Ukrainian security forces opened fire on the village Staromikhaylovka. The fire of the enemy damaged the roof of a residential building on Lenin Street, 102. ”Said the interlocutor.

"The fire lasted more than an hour, during the bombardment, millimeter 82 caliber millimeters, grenade launchers and small arms were used weapon"He added.

Information about the victims have been reported.