Development of US ground-based missile defense 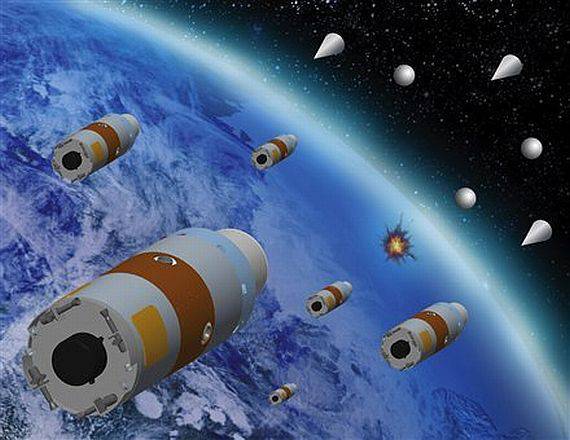 Split kinetic interceptors are a literary translation of the name of the US missile defense warhead. The real name is: Multi-Object Kill Vehicle (MOKV).

The United States Missile Defense Agency (MDA), together with Raytheon, has completed the drafting of a technical assignment for multiple atmospheric kinetic interceptors (MOKV). In December, a development agreement is expected to be signed. 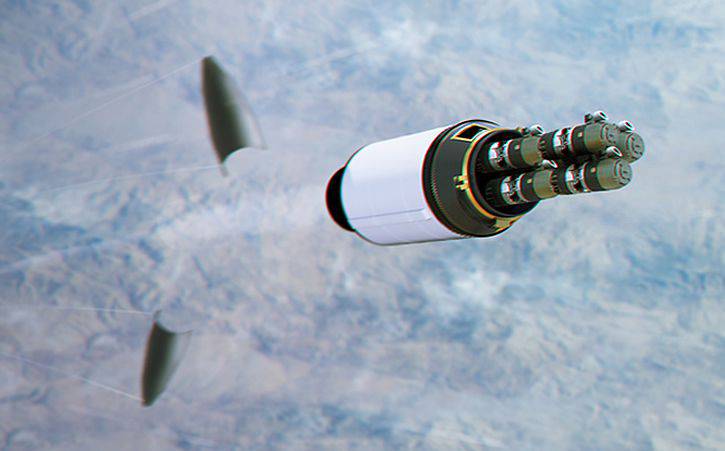 Each of the MOKV must be guided independently on the target and hit it. The MOKV kit will be launched by a ground-based rocket, similar to the GBI system. Each MOKV will be equipped with its own flight guidance, flight adjustment and information exchange system for targeting to individual targets. The rocket will carry a set of six MOKV, which will be induced by its own sensor and adjust the flight.

The interceptor kit is a further development of the Raytheon missile defense system, which already has a number of successful and proven products. 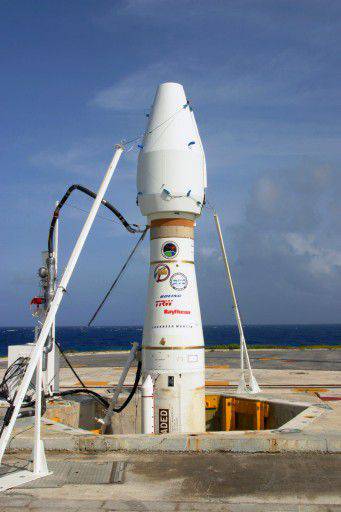 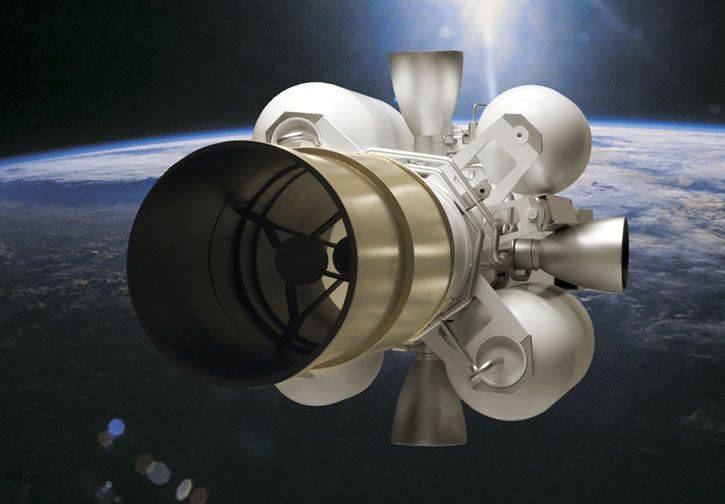 EKV searches for a target by the heat trace, calculates the trajectory with its own computer and adjusts the flight with jet engines. It hits the target with an accuracy of a few millimeters and is hit by a kinetic hit ("hit to kill").

This is the third generation of interceptors Raytheon makes for GBI. The first prototype appeared in 1998. The program developed with great difficulty. Ten launches were conducted, of which only two were successful (in 2013 and 2014), which determined the need for further development. Currently, all interceptors are being upgraded to the second stage (CE-II KEV).

After the first relatively unsuccessful tests of the GBI / EKV program, it was decided to increase the number of carriers. The Americans decided to create several interceptors for confronting one rocket (plans are to deploy up to 44 GBI / EKV to 2017).

The development of the next stage CE-II Block 1 interceptor is currently being completed. It tried to take into account all the shortcomings of past versions. The first flight is planned in 2016 year, in case of success, production will be able to start as soon as possible. And the remaining 10 EKV may be produced by the new project already by 2017.

Constant problems associated with the EKV, forced the National Missile Defense Agency of the United States to begin to develop a fundamentally new interceptor "Redesigned Kill Vehicle" (RKV). In some sources, RKV is called EKV CE-III. Thanks to the new approach, RKV should be more reliable and less expensive. It is planned to increase the manageability and its own computing power. The most important change is the appearance of feedback between the ground control center and the interceptor. RKV should be ready for 2018 year, and in 2020 it is planned to begin its deployment on media. 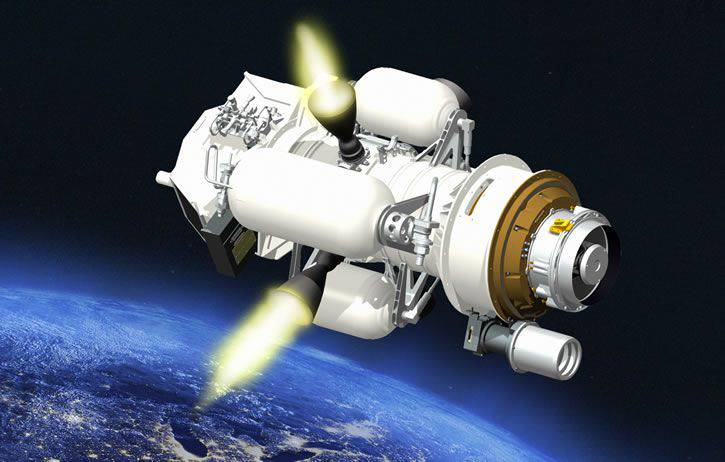 The US National Missile Defense Agency planned to create the Multi-Kill Vehicle (MKV) series of over-atmospheric interceptors as early as 2004, but decided to suspend the project in 2009 due to the incredible complexity and decision to concentrate on developing an AEGIS-based missile defense system . 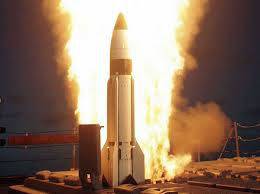 MOKV is essentially a reincarnation of the MKV project. Plans to revitalize the program appeared in August 2015. If successful, the acceptance of MOKV on duty is planned for 2030. Unlike the GBI / EKV program, MOKV will be able to intercept a larger number of targets, with a smaller number of carriers. 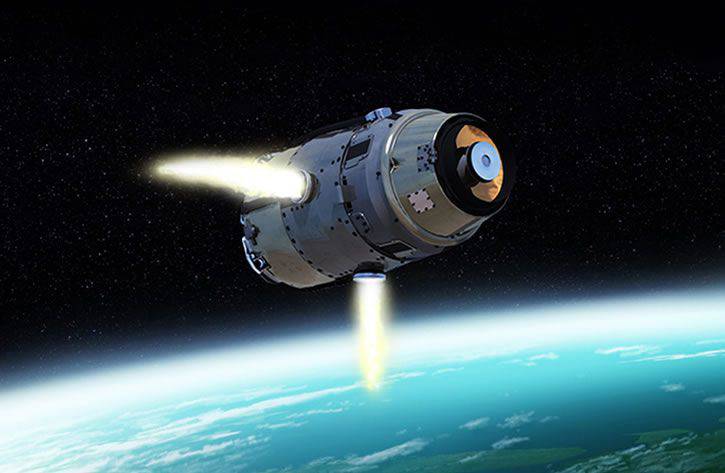 On the materials of the sites:
http://defense-update.com/
http://www.raytheon.com/
Ctrl Enter
Noticed oshЫbku Highlight text and press. Ctrl + Enter
We are
Russian aerospace "network centrism" against the American concepts of "CEC", "Kill Chain" and "Kill Web"Anti-missile traps set around the world
Military Reviewin Yandex News
Military Reviewin Google News
96 comments
Information
Dear reader, to leave comments on the publication, you must to register.