November 23 2015
25
The signing of a contract for the construction of two regular ships of the 22100 project for the FSB Border Service has been postponed by about 2, the blog reports bmpd with reference to the general director of the Zelenodolsk plant them. Gorky Renata Mistakhova. 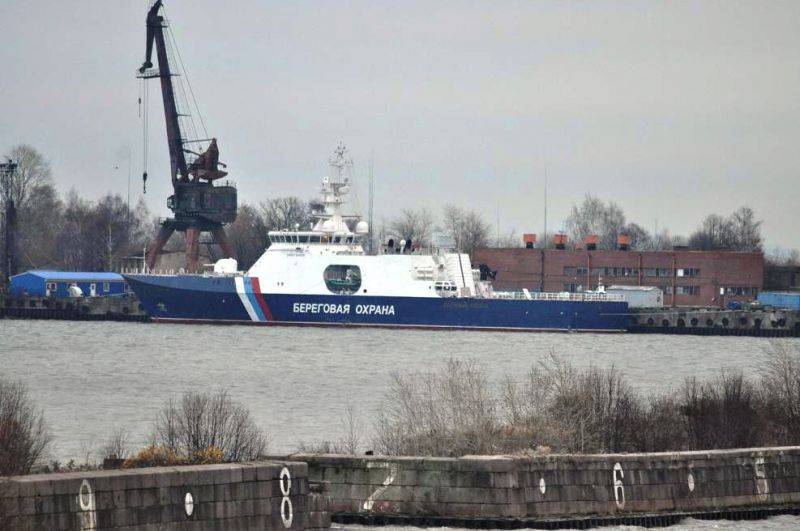 “The Zelenodolsk plant during the construction of large border guard ships (PSCR) of the 22100 project faces two main problems - import substitution and lack of funding. In connection with the latter, the start of construction of two more ships of this series was postponed. It is planned that the contract for the construction of the second batch will be signed in 2017-2018 year. The ships currently under construction are practically the leading ones too, since Russian equipment is fully installed on them. This will cause all tests to be repeated. ”- said Mistahov.

The blogger reminds that the head ship of the 22100 "Polar Star" project was launched in May of this year and is now undergoing sea trials in Kronstadt.

Ctrl Enter
Noticed oshЫbku Highlight text and press. Ctrl + Enter
We are
The patrol ship "Polar Star" will be released for testing in May
Military Reviewin Yandex News
Military Reviewin Google News
25 comments
Information
Dear reader, to leave comments on the publication, you must to register.