US media: Air Force aircraft of the Russian Federation must bomb terrorists in the afternoon, as Russian bombs are "stupid"

November 23 2015
210
The American television channel Fox News told its viewers where the Russian planes of the Far aviation strike at terrorists in Syria. The television channel "explained" that in some cases the launch of cruise missiles is carried out at a time when Russian strategic bombers "are in the airspace of Iran." Recall that earlier American sources reported that Russian cruise missiles did not reach Syria at all, but fell exclusively “in Iranian villages”. Now the "logic" has changed a little, but, apparently, it has not done without mentioning Iran. 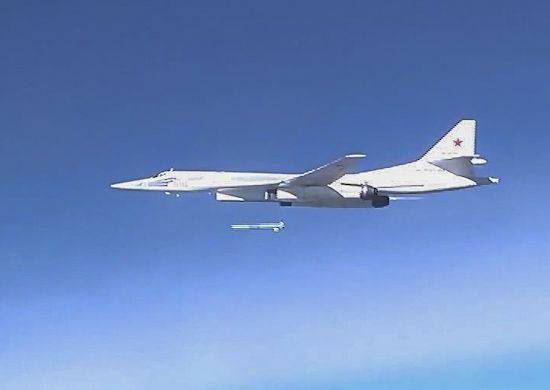 In addition, an “informed” source Fox News reports that Russian bombers need to strike their blows without fail during the daytime, as they use unguided or, as the American TV channel says, “stupid” (“stupid”) (“dumb”) bombs. At the same time, the material adds that at night, ISIS positions will be bombed by American and French aircraft. Apparently, they, according to the source of Fox News, apply not “stupid”, but “smart” weapon. And, apparently, it is the “smart” American weapons that find their goals in the Doctors Without Borders hospital in Afghan Kunduz, then in Syrian construction sites, where excavators are destroyed, and for some reason, the ISIL militants do not just survive, but also received new weapons and ammunition ...

Coming out with a similar report, the American journalists explain that they are drawing conclusions about the “stupid” bombs of the aviation of the Russian Aerospace Force of the Russian Federation on the basis of the “expert” opinion of the official “tracking the Russian air strikes in Syria”. Or maybe not the stupid bombs ...