A look from the Crimea on a trip


The total need of the Crimea is on average estimated at 1100 MW per day, however, in warm weather, the peninsula is quite enough 800 MW. To date, mobile gas turbine power plants (235-270 MW), Crimean CHP (86-110 MW) are working, solar power plants in cloudy weather still give 5-30 MW, wind 15-29 MW (ideally, wind power stations should give 63 , and solar - 267 MW). Thus, today the Crimea receives a little more than 350 MW of electricity. According to the Minister of Fuel and Energy of the Republic Sergey Egorov, the shortage is 450 MW.

If on Sunday it was said about fuel reserves for 25-29 days, then on Monday it turned out that it was only left for 10-13 days. At the same time, proven sources report the presence of fuel on the 3 of the day for MGTES and its almost complete absence for diesel-generator sets of diesel-gas generators, which should have been given up to 200 MW per day! With a similar power, fan blackouts will continue 12-18 hours per day for the public. All medical institutions, transport and military facilities will be provided with electricity around the clock. A single outage schedule has not yet been developed. 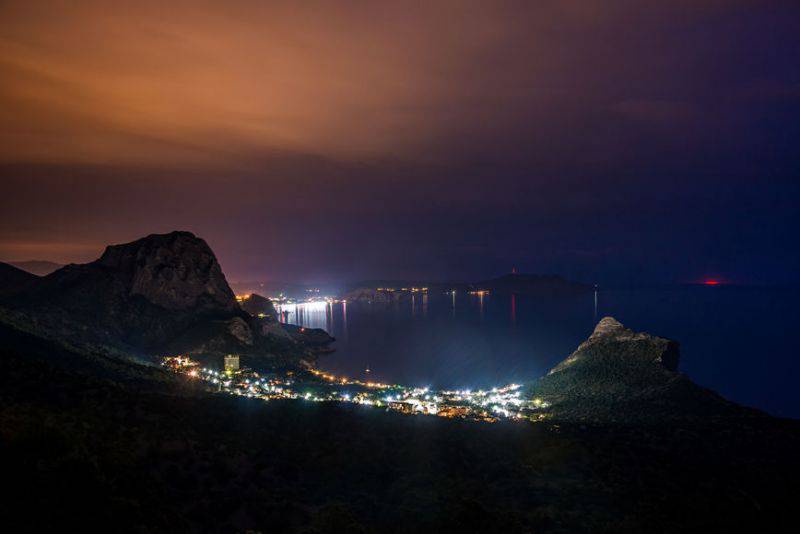 What is it for Crimeans? Catastrophe? Maybe this is the main argument to go back and submit to these inadequate elements that blow up supports and dream of a deserted Crimea? It is interesting to observe groups of individuals who put forward such theories. For a year and a half of the “war with Russia”, the “heroes” managed to defeat almost a dozen monuments and finish off several power lines. Well, this is not counting the flight of a million Russian soldiers from under the Donetsk airport, who were thoroughly dissolved in the space in front of the OSCE observers ... 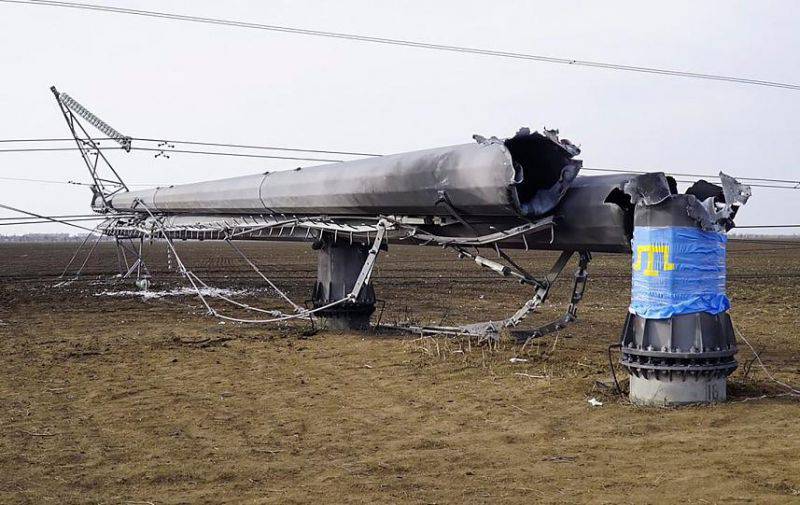 For the Crimean Tatar "activists" everything looks simple. If the Crimean Tatars are mass-shot and deported (well, or first shot, and then deported), then you need to deprive them of food, water and electricity. Perhaps then it will be easier for them ...

According to the statement of the Ministry of Energy of Ukraine, the repair of supports should take no more than 2 days, if the activists-terrorists will not disturb them. However, they do not plan to hurry up to repair and drive away this incomprehensible gathering from the supports. In this case, it is worth considering the worst option for the Crimea: the official refusal to supply electricity. What a pity that such a great Peremoga, like a complete blockade of the Crimea, will last no more than a month. The first phase of the power bridge at 400 MW will be ready by January 2016. A kind of gift for the New Year has long been built at the maximum rate, and there is not the slightest reason to talk about being late. This will allow you to avoid any blackouts when using additional power supplies. The second phase will allow supplying 800 MW per day to the peninsula to be commissioned in the summer of 2016 in the summer 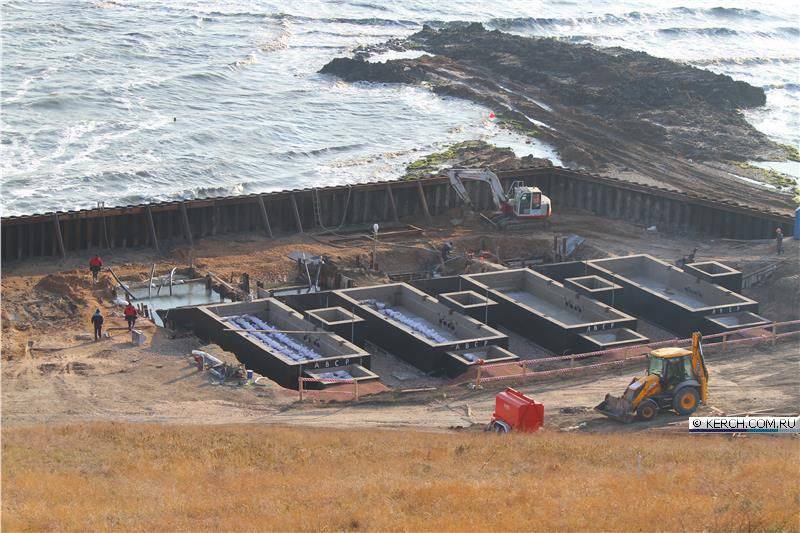 Now about the answer to Russia. In the case of the official rejection of the supply of electricity to the Crimea, the most optimal and predictable answers of Russia look like this:

- cessation of electricity supply to 800 MW per day to Ukraine;
- complete cessation of coal supplies;
- termination of gas supply;
- cessation of supply of fuel for nuclear power plants (however, this step can be called dangerous because the Ukrainian side will try to change it to a foreign one, the use of which could lead to a catastrophe).

And what are we in the Crimea? And we have an extra weekend and romance ...

Ctrl Enter
Noticed oshЫbku Highlight text and press. Ctrl + Enter
We are
Lamp mr. Why is electricity so expensive in Russia?What you didn't want to know about England
Military Reviewin Yandex News
Military Reviewin Google News
59 comments
Information
Dear reader, to leave comments on the publication, you must sign in.