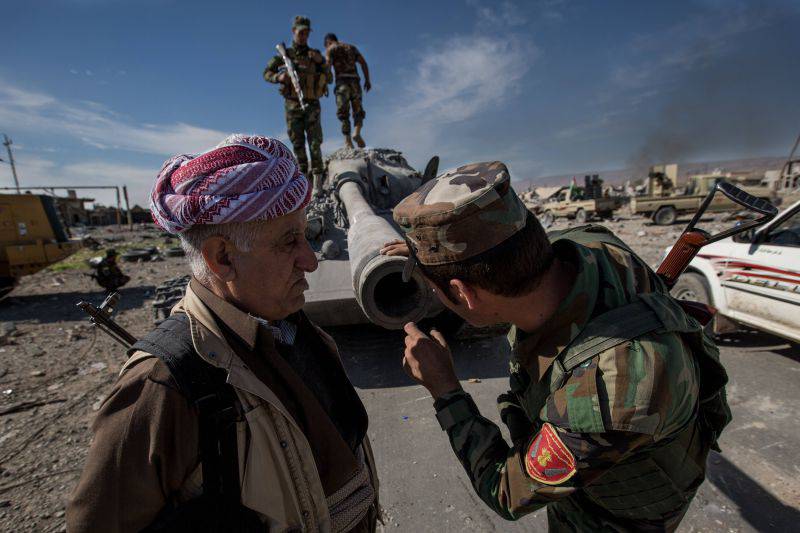 “The Kurdish Peshmerga forces detained three IG commanders near the village of Hardan in Sinjar district (120 kilometers north-west of Mosul),” a source said.

According to him, the captive militants "have citizenship of Saudi Arabia, they tried to delve into the district of Sinjar." The capital of the district, having the same name, was freed from terrorists in mid-November. The district is located in 400 km from Baghdad on the border with Syria.