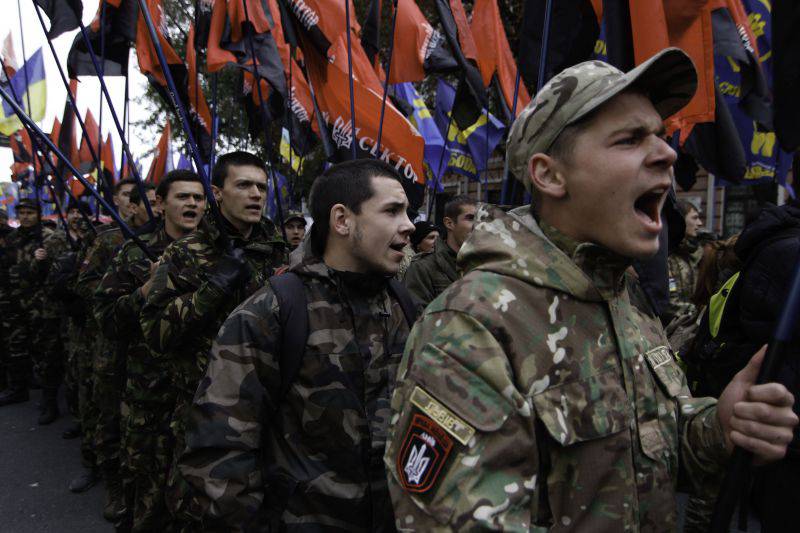 “Mobilization was announced in the second separate tactical group of the Right Sector in connection with the exacerbation of the situation in southeastern Ukraine,” writes the publication, referring to the Facebook page of the 7 battalion of the DMM.

Recently, the deterioration of the situation in the Donbass. Observers in their reports note that not all the weapons specified in the Minsk agreements are taken away from the contact line. More often the armistice regime is broken.

The Russian side expressed concern about the situation. According to the Permanent Representative of the Russian Federation to the OSCE Alexander Lukashevich, “if in early November, the Ukrainian security forces provoked the militiamen, inflicting single blows of“ Grad ”on populated areas, in recent days the shelling has become massive.”