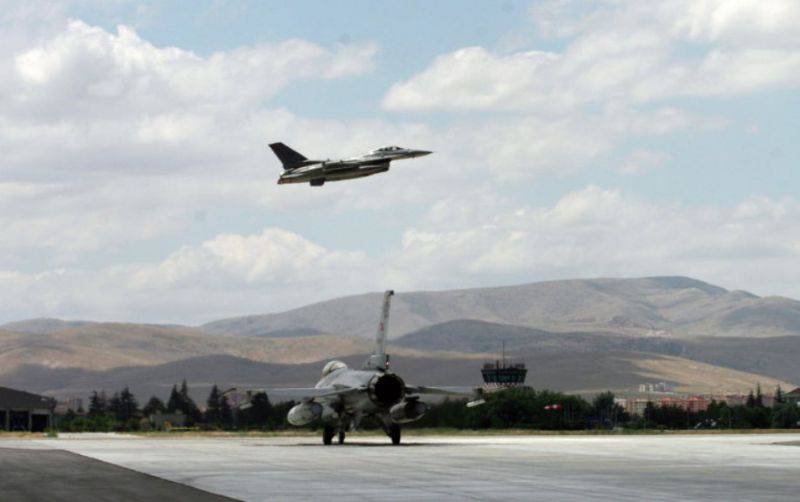 “In the course of the air strikes, pre-set targets were destroyed - shelters and warehouses with weapons belonging to the separatist terrorist organization (PKK) in the areas of Zap, Avashin, Hakurk and Kandil in Northern Iraq. The same targets were hit as a result of the air operation in Sirnak. ”, Says the release.

The situation in Turkey is extremely aggravated after the terrorist attack committed by the terrorists of IG 20 July and a series of murders in the border areas of the Turkish police and military organized by the PKK. Over the last month of 4, Kurdish militants have shot down more than 160 of law enforcement officers and civilians.

Ctrl Enter
Noticed oshЫbku Highlight text and press. Ctrl + Enter
We are
Turkish General Staff: six Turkish soldiers killed in an operation against the PKK in the south-east of the countryTurkey reported the destruction of more than 60-ti PKK fighters in northern Iraq
99 comments
Information
Dear reader, to leave comments on the publication, you must to register.