Guided missiles will be developed for Smerch and Tornado-S

November 22 2015
39
The Smerch and Tornado-S volley-fire systems will receive guided missiles, reports RIA News the post of the Deputy Chief of the Missile Forces and Artillery Alexander Drahovalovsky. 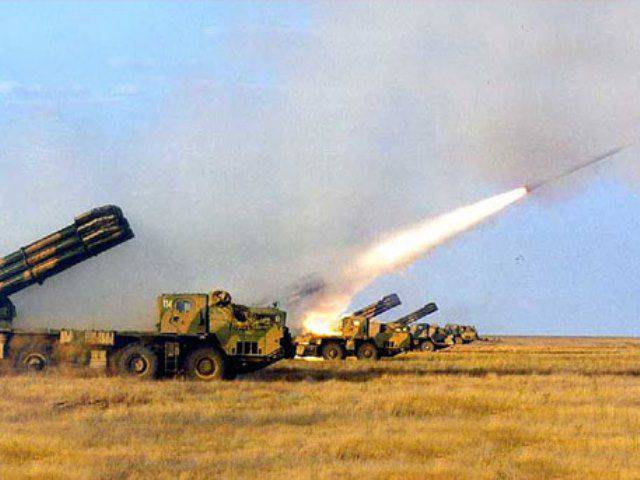 “For Smerch and Tornado-S, guided missiles will be developed in the future that will accurately hit targets,” Dragovalovsky said in an interview with Russian Service News».

As previously reported, “MLRS Tornado-S” will significantly increase the combat potential of the existing Smerch through the creation of a new family of missiles, new approaches and improvements that are associated with topographic and geodetic binding, guidance. ”