In Turkey, protesters threw eggs at the Dutch consulate, by mistake

November 22 2015
116
On Saturday night, Turkish demonstrators in Istanbul threw eggs at the Dutch consulate general, confusing it with the Russian one, reports RIA News the message of the Consul General of the Netherlands Robert Schudedebum. 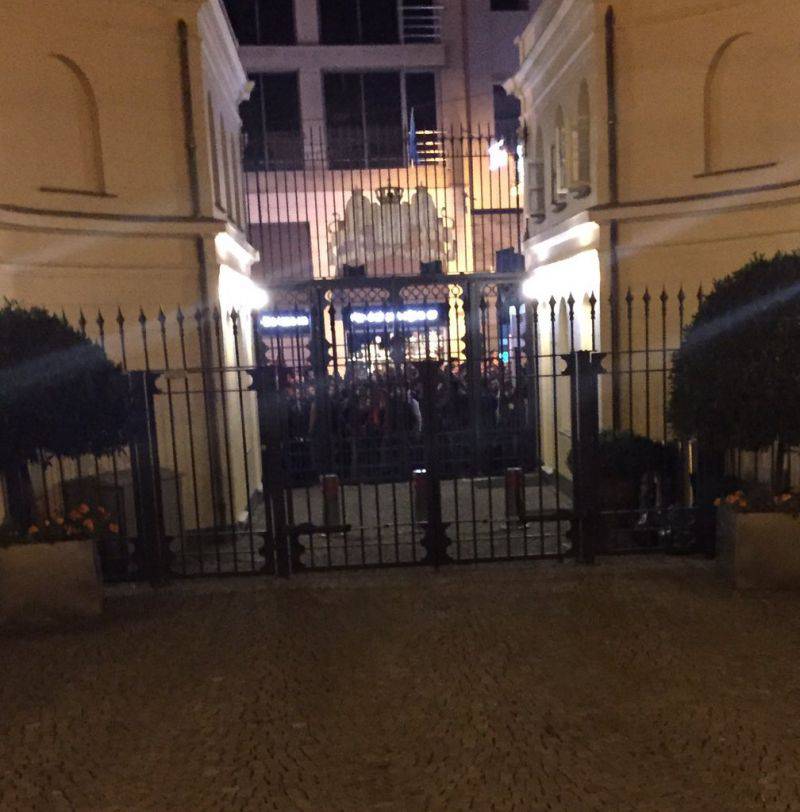 On the eve, the Russian ambassador in Ankara, Andrei Karlov, was called "on the carpet" at the Turkish Foreign Ministry, where, according to a statement by the Ministry, he was "protesting against striking the Turkmen forces of the Turkmen settlement of Bayyrbudzhak" located in northern Syria.

“Often evil Turkish demonstrators confuse us with our close neighbors (the Russian consulate). As it was last night, when they threw us eggs, ”the Dutch consul wrote on his Twitter account.

The representative of the Russian Embassy expressed sympathy to his colleagues.

“That evening, protesters were at the Russian consulate general, but, unfortunately, our Dutch colleagues were not lucky either. In this regard, it remains only to sympathize with our friends from Holland, ”said Igor Mityakov, press attaché of the embassy. 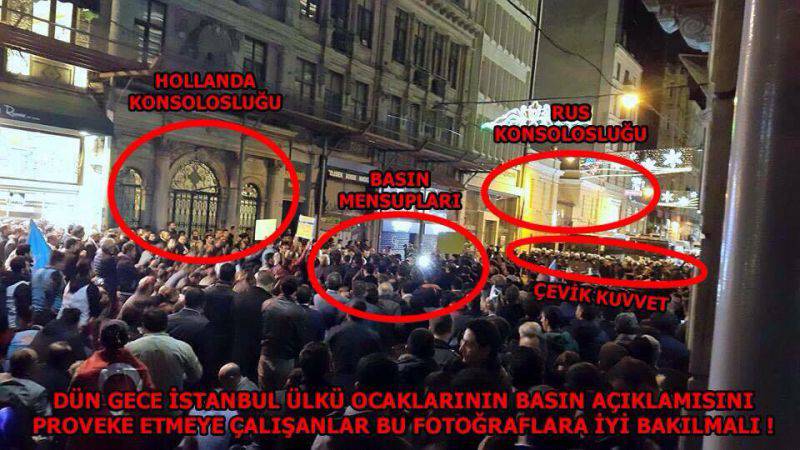 Ctrl Enter
Noticed oshЫbku Highlight text and press. Ctrl + Enter
We are
ARMY-2016. Cluster VCS. Part of 2. Space is space!In the center of Moscow a nest of “aliens” appeared: the installation with the eggs of the “fifth column” was exhibited in Novopushkinsky Square and at the editorial office of Echo of Moscow on the New
Military Reviewin Yandex News
Military Reviewin Google News
116 comments
Information
Dear reader, to leave comments on the publication, you must to register.