Italian submarine designers were able to combine the famous sense of style inherent in them with very effective technical solutions. A significant contribution was made by the legendary (in the world of miniature submarines) Dr. Ginio Santi from the GSE company, located in the city of Trieste. His latest offspring was Button 5.60, which was tested as a delivery vehicle for dry-type combat swimmers for the US Command using special operations forces, including special forces of the US Navy. American partner company General Dynamics in conjunction with the famous submarine builder Electric Boat. In Command, this unit was called User Operational Evaluation System-3 (UOES3) (system for assessing the performance of the customer), but, probably, it would be necessary to call this boat "Beautiful".

Unusually for dry submarines (the crew is housed in a dry cabin as opposed to most similar wet-type vehicles), this type is designed to be placed in a large dry dock (DDS). This makes it compatible with most US Navy submarines (with minimal modifications) and significantly reduces the complexity of transporting the device.

The American Command Special Operations Forces turned to European designers, among whom were Ginio Santi, because building such a small dry submarine requires a very special set of engineering skills. After all, this man was behind the creation of Maritalia class submarines in the 80s, including the most famous project 3GST9. 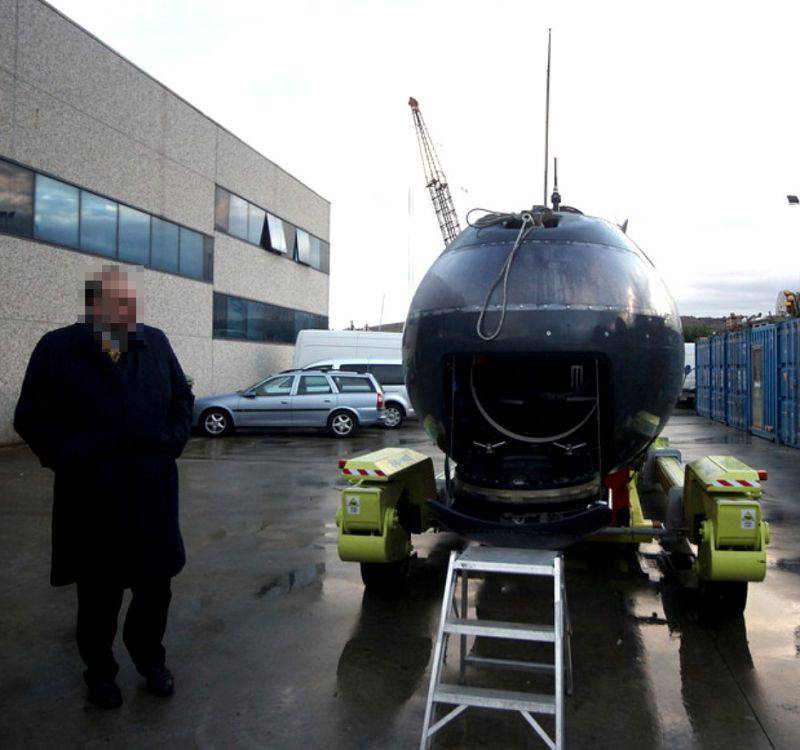 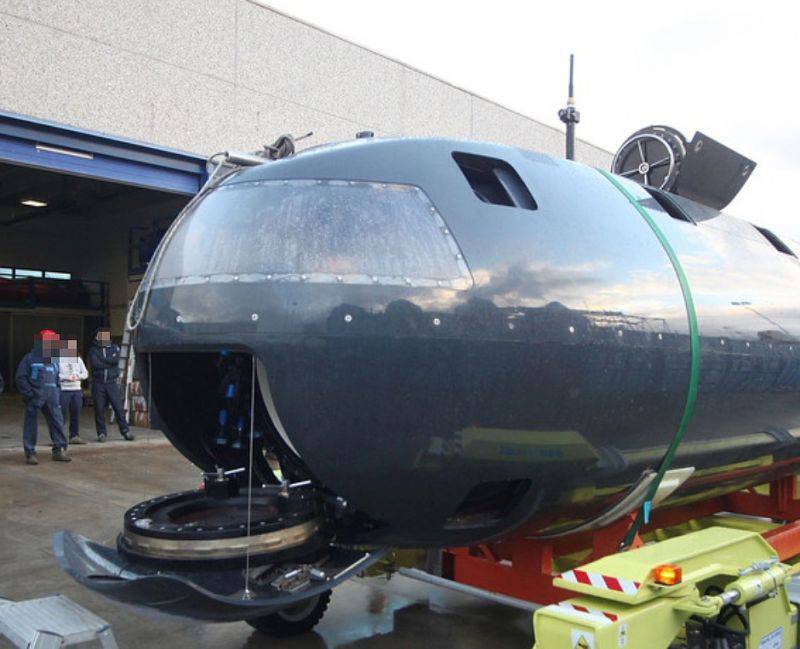 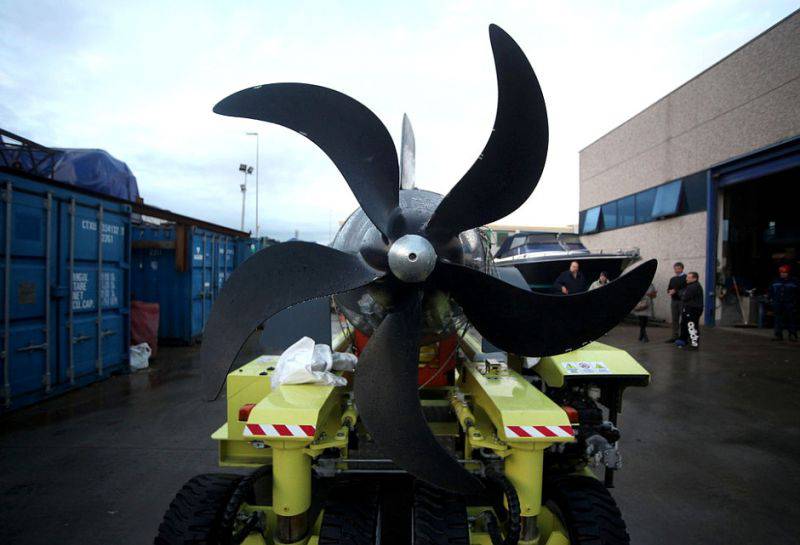 Apparatus Button 5.60 at the factory yard of the Italian company Quick Bratten

In the two photographs above, we see the masts of this apparatus extended.

Layout
The Button 5.60 has the usual layout of delivery devices for combat swimmers, the crew sits in the stern, swimmers in the middle and the airlock in the bow. The airlock allows swimmers to leave the submarine through hatches located at the top and bottom of the chamber. The third hatch in the front of the chamber allows access to the unit when parked in a dry DDS cell. The fourth hatch is located above the crew compartment for emergency escape and exit to the surface. 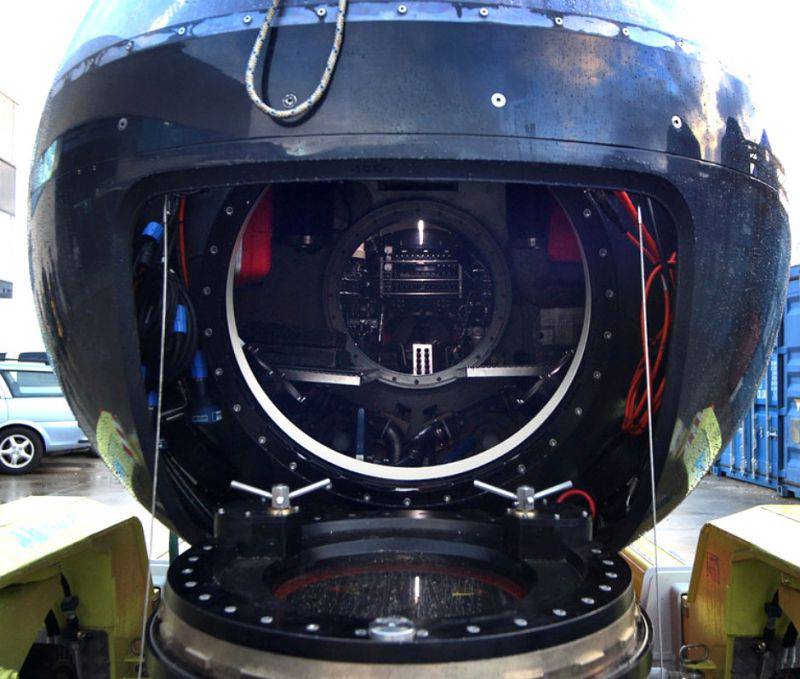 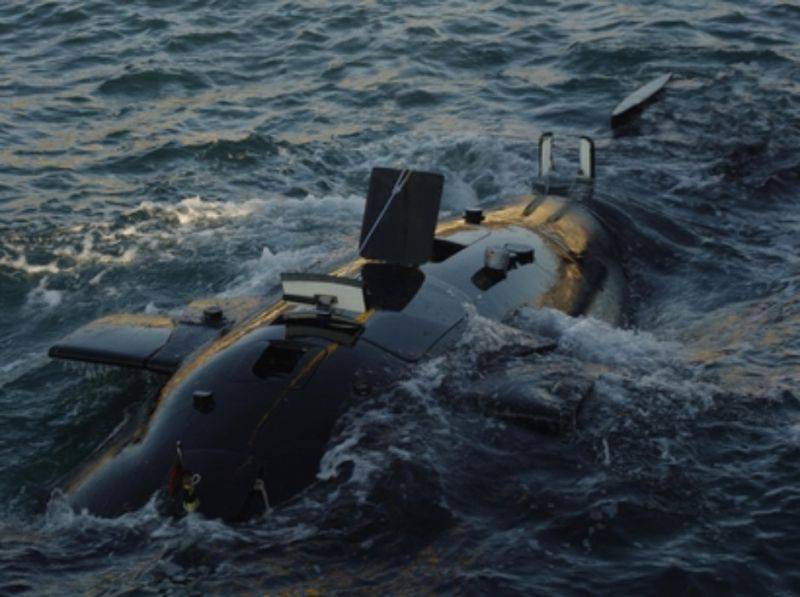 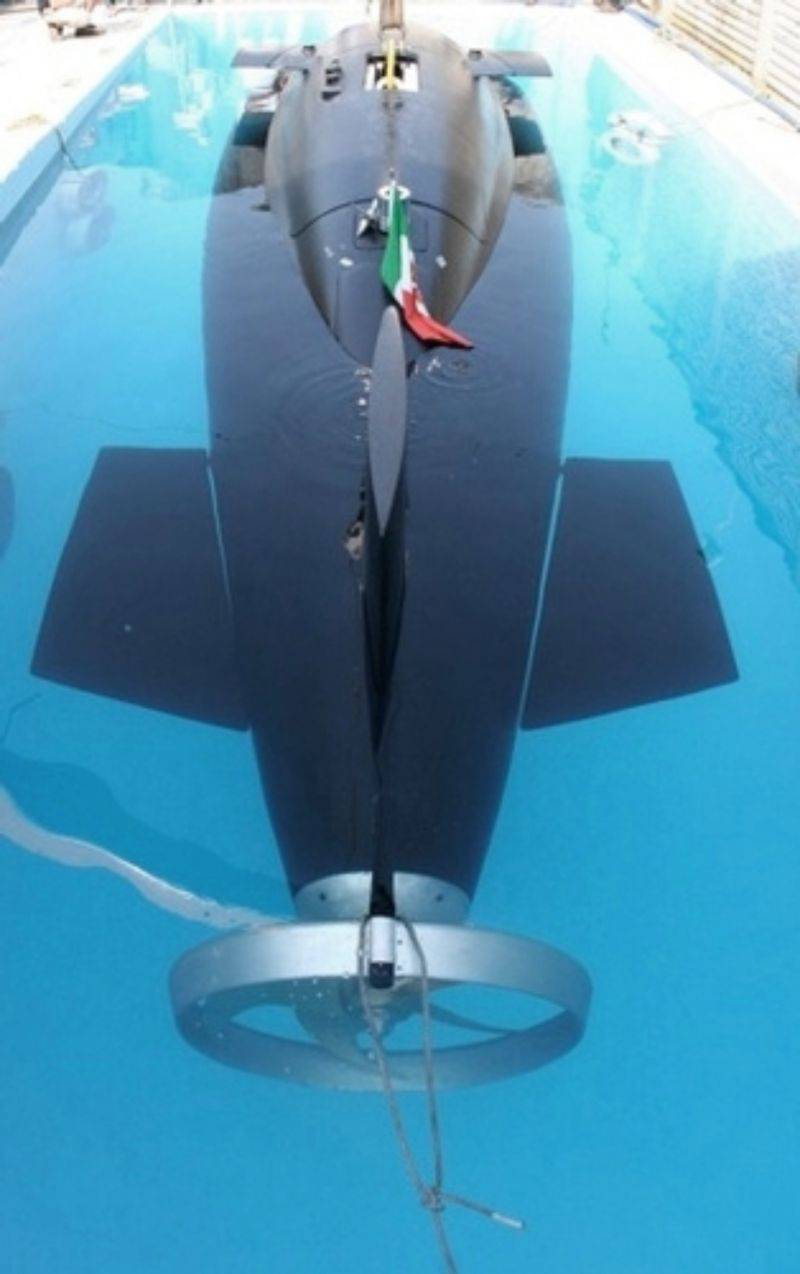 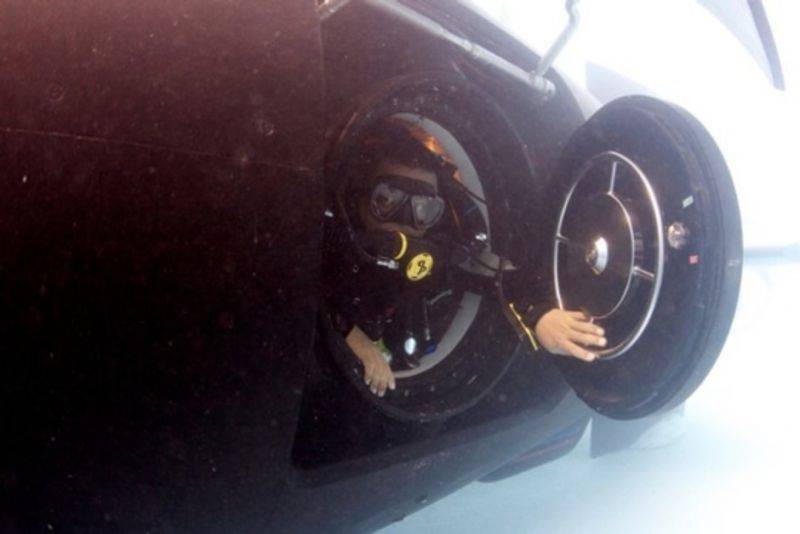 Ctrl Enter
Noticed oshЫbku Highlight text and press. Ctrl + Enter
We are
Style inertiaThe apparatus for the delivery of combat swimmers "Sleeping Beauty" during the Second World War
Add a comment
Information
Dear reader, to leave comments on the publication, you must to register.