What could be common between the key to the lock, the pen and the mine fuse? It seems nothing to do. But it is. All the listed items are related to a subversive case. It turns out that you can explode charges with a key and a pen.

MV - 1, MV - 2 and MV - 3 special time delay fuses are designed to explode explosive charges after a predetermined deceleration time. Intended for use by special forces during sabotage.

Fuse MB - 1. It has the form of a door key (true old-fashioned). It consists of a body in the form of a metal tube with an internal thread at one end for fastening the percussion mechanism, and a plug is inserted at the other end. From the outside of the casing, a cork is soldered at the cork, simulating the appearance of a real key. Inside the case there is a percussion mechanism, a sleeve with a MG-8-T capsule-detonator and a detonator. 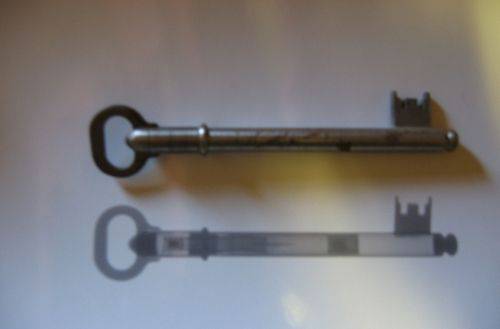 The drummer is held in the cocked position by a check that passes through a hole in the rod of the drummer. Part of the sleeve with a check supports the body of the fuse and is closed on top of the head of the key. The cap - detonator and detonator are located at the bottom of the case.

MB Fuse - 2 the form is an automatic pencil. It has a metal body in the form of a tube with an internal thread at both ends. On the case outside there are four longitudinal grooves for leads with slate. Inside the case there is a percussion mechanism, a sleeve with a MG-8-T capsule-detonator and a detonator.

To give the fuse the appearance of a pencil, it has an octahedral casing, four leashes with leads, a holder. Each lead consists of a button, plate and holder with slate. The lead is extended by moving the corresponding button along the slot in the direction of the conical end of the case. 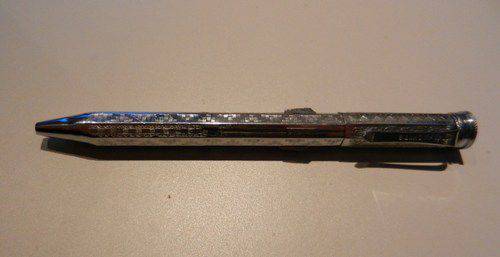 MB Fuse - 3 it represents the shape of a pen for writing and has a body in the form of a tube with internal thread and two longitudinal slots. In the slots placed safety nut with a hole for the sting of the drummer. When the outer tube rotates, the safety nut moves inside the housing along the slots down to the detonator.

To give the fuse a resemblance to a fountain pen, it has a tip in which a pipette for ink and a pen are attached with a sleeve. 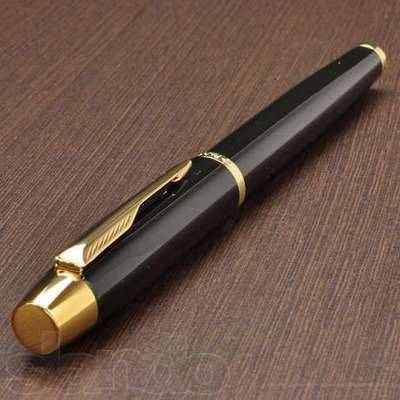 When pulling the checks from the fuse MB-1 or MB-2, the cutting torch cuts the metal element under the action of the mainspring. After cutting, the firing pin is released, pins the detonator cap, the triggering of which causes an explosion of the detonator.

In the MB-3 fuse, after pulling out the checks, the firing pin is held in the cocked position with a safety nut. When the outer tube (handle body) is rotated counterclockwise on the 4 - 5 revolutions, the safety nut moves along the slots in the body to the stop in the sleeve with the detonator cap and releases the hammer. Further, the cutter under the action of the mainspring cuts the metal element, and MB-3 works the same way as the previous two.

When fuses are installed in the charges to neutralize them is prohibited. These charges are destroyed on the spot. Trapped fuses can be transported to the installation site in a clothing pocket. The main safety requirement is to protect them from mechanical impact.

The MV series fuses reliably initiate charges from pressed, ductile, and powder explosives that have a sensitivity to an explosive impulse not lower than that of TNT when installed with a detonator in the ignition charge socket, or when immersed in an explosive mass, or when installed close to the surface charge sideways.

If the pilot socket is small, then it is reamed (expand) with a knife. If it is impossible to install fuses in the socket, they are installed in the intervals between the parts of the charges.

For practical testing of the correct use of fuses, their training analogues existed: V-MB-1, V-MB-2, V-MB-3. They differ from the combat ones in that they do not have blasting caps, and wooden inserts are inserted at the site of the detonator. Outside on the body in the place of installation of the detonator white belt is applied.