November 21 2015
44
The Votkinsky plant, where Topol-M and Bulava missiles are manufactured, increased production by almost 20% compared to last year, reports Look with reference to tass. 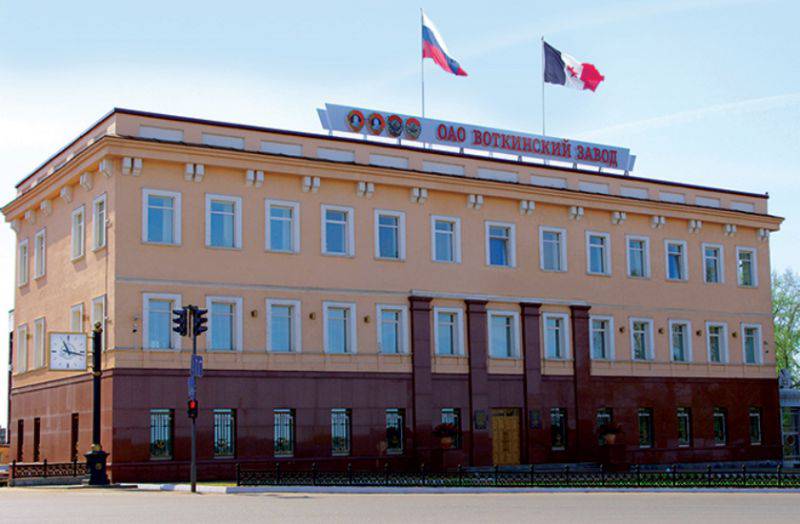 "The production volume of the Votkinsk plant in January-September 2015 of the year amounted to 19 billion 598,7 million rubles, the growth rate of the volume of products shipped by the same period last year - 119%"- says the document provided to the agency by the Udmurt Parliament.

Earlier, the management of the Votkinsk plant located in Udmurtia reported that by the end of the year, production volumes would be increased "to 27 billion rubles, which is 17% more than last year."

Ctrl Enter
Noticed oshЫbku Highlight text and press. Ctrl + Enter
We are
Armored Vehicles Market in the Middle East in 2005-2012 and forecast for 2013-2016
Military Reviewin Yandex News
Military Reviewin Google News
44 comments
Information
Dear reader, to leave comments on the publication, you must to register.