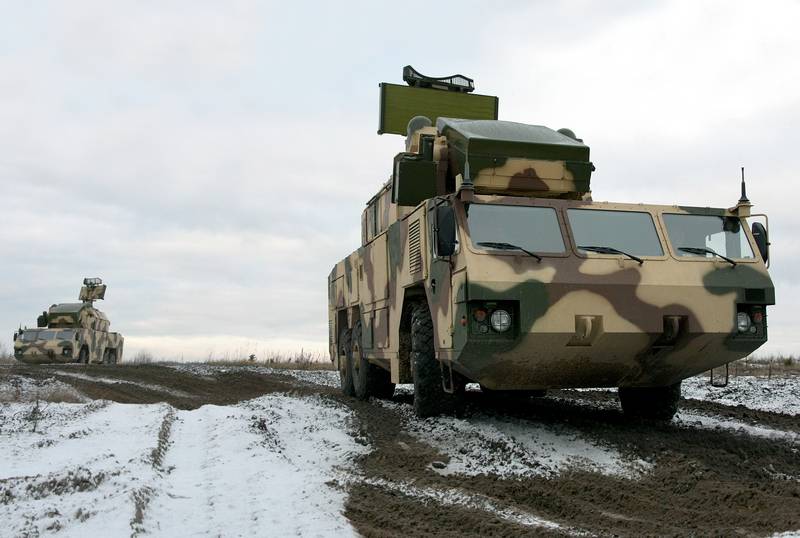 In late August, at the initiative of the Ministry of Defense of the Russian Federation, the Tor-M2U short-range anti-aircraft missile system at the sea coast was tested at one of the Navy's test centers. The essence of the tests was to confirm the capabilities of the 9А331М fighting vehicle for detecting, tracking and firing low-flying targets over the water surface.

It should be noted that a lot of preparatory work preceded the shooting. The detection of various types of targets was practiced: airplanes, helicopters, high-precision simulators weapons. The work was carried out at different altitudes of flight targets and course parameters, on headwinds and follow-up courses. During the tests, a considerable period of time was devoted to working with small-sized and flying at extremely low altitudes above the sea surface air targets, the most difficult both in detection and accompanied and destruction. Moreover, a number of targets were accomplished with the implementation of various maneuvers, such as “cabling” and “snake” for airplanes and “hovering” for helicopters; For high-precision weapons used a certain element of a dive.

Combat shooting became the apogee of the training. Despite the difficulty of creating a real target environment, the Tor-MXNUMU air defense system carried out combat launches both for a number of single targets and for group targets at different times of the day, at different heights and course directions. The tasks of the launches were completed in full, all targets were destroyed. Each stage of the combat work was recorded both by the officers of the testing center and by the specialists of the enterprises, using external systems and devices for photo and video recording, as well as equipment for internal station measurements of the combat vehicle. The results obtained will be subjected to a thorough analysis, which later, if necessary, will allow for a number of constructive improvements aimed at improving the quality, reliability and combat capabilities of the complex. 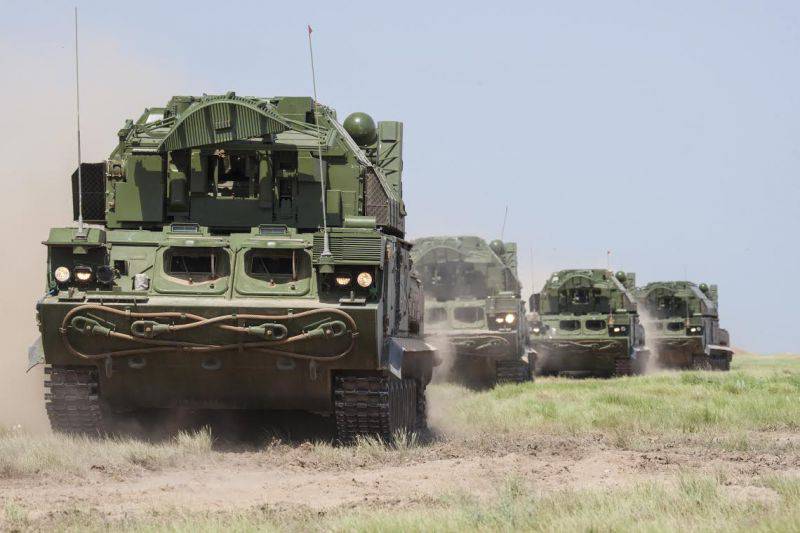 The "Thors" division can create for all types of aircraft an insurmountable "wall" a few hundred kilometers long. Photos courtesy of IEMZ Kupol JSC
As is known, anti-aircraft missile systems of the “Thor” family are the means of military air defense of the ground forces and are intended primarily to cover units and subunits in all types of modern combat, on the march, as well as important state and military facilities and deployment sites of military units.

The shooting carried out once again confirmed the fact that the short-range anti-aircraft missile system of the Thor family can work equally effectively both in inland theaters of war and in sea coasts. The result of the work in any case one hundred percent.

It is important to note that the 9А331М combat vehicle, serially manufactured in the current calendar year as part of the execution of the state defense order and planned for delivery to the Armed Forces of the Russian Federation in the coming months, was involved in the tests.

Recall that in September of this year, air defense units of the Eastern Military District (KVO) in the Kuril Islands took up combat duty. Prior to that, the personnel of the units for six months carried test-combat duty for the protection of Russia's air lines, during which the military worked on the deployment of an air defense system in the island zone, interaction with command posts and radio engineering troops in the area of ​​responsibility and change of launch positions depending on the situation . The “Torahs” took up combat duty to replace the outdated Strela complexes. Tests carried out on the coast confirmed that the Tor-M2 anti-aircraft missile systems deployed on the Kuril Islands fully comply with the stated tactical and technical characteristics and are capable of protecting the state borders of Russia from any means of air attack.

It should be noted that the Kuril ridge is a very difficult terrain in terms of climatic conditions and topography, remoteness and complexity of operation. Despite this, the very fact of the decision by the Ministry of Defense of the Russian Federation to start combat duty of the Tor-M2U air defense system in such difficult conditions indicates a high confidence in the complex in terms of the quality and reliability of the equipment supplied and satisfaction with the tactical and technical characteristics that constantly confirmed by the complex. 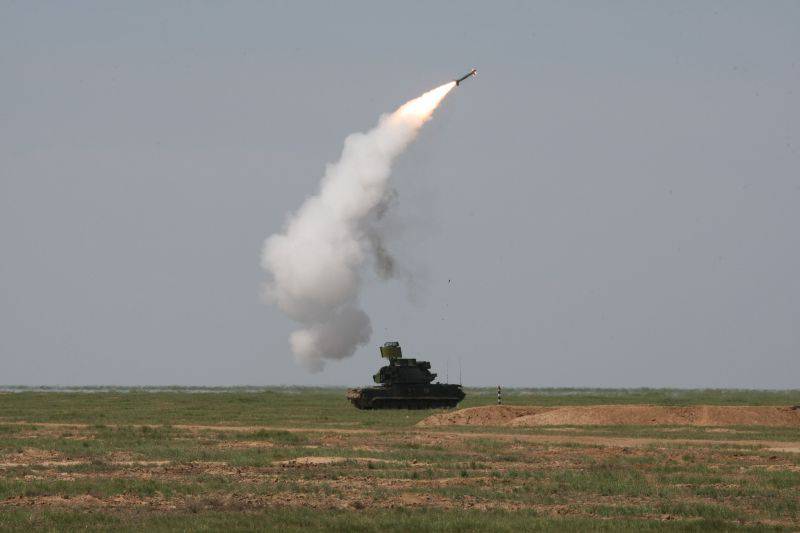 Missile firing, the Tor-MXNUMU anti-aircraft missile system was a success.
It was the operation of the anti-aircraft missile system in various conditions that became one of the decisive factors when conducting its tests on firing air targets on the move. At the beginning of autumn at the “Kapustin Yar” test site, the “Thor” became the first among the air defense missiles of its class, which carried out firing in motion. Successful experience allowed us to obtain baseline data for the refined design of this mode. Now, on their basis, it is possible to form common programs that will allow movement in different situations of the complex. The tests were carried out with reference to tracked vehicles. As for the other modifications, they will be considered separately.

The complexity of this mode of operation lies in the fact that for shooting in motion it is necessary to form an artificial horizontal plane for counting all the coordinates. This, in turn, requires the creation of rather complex programs and, accordingly, complex sensors that transmit data on the state of the self-propelled vehicle when moving. Despite all the difficulties, the advantages that “Thor” gets due to the possibility of hitting targets right on the march are obvious. The use of the air defense system in the Ground Forces for its intended purpose consists in escorting and ensuring the protection of military units, therefore, the command crew of the BM has the ability to quickly monitor and ensure the defense of the troops. On the other hand, when moving, the Torah’s invulnerability increases dramatically, since the enemy’s missiles, which are aimed at the coordinates, are intended to destroy the air defense systems, and they have certain difficulties in tracking the complex as it moves.

Air defense systems of the Tor family are operated not only in the eastern region of our country, they have been in service with a number of military units deployed both in the western, southern and central regions of Russia with great success. Combat vehicles operate in conditions of exposure to low temperatures, heat, significant dust and high humidity. The experience accumulated over the years of production and operation allowed the creation of a “universal fighter” capable of not only surviving in any conditions, but also fully performing his combat mission, causing maximum damage to the enemy, operating in open battle or from an ambush.