November 20 2015
59
A division of the Lebanese Hezbollah movement set up an ambush in a mountainous area and destroyed part of the militants who had made their way from Syria to Lebanon, reports RIA News with reference to its source. 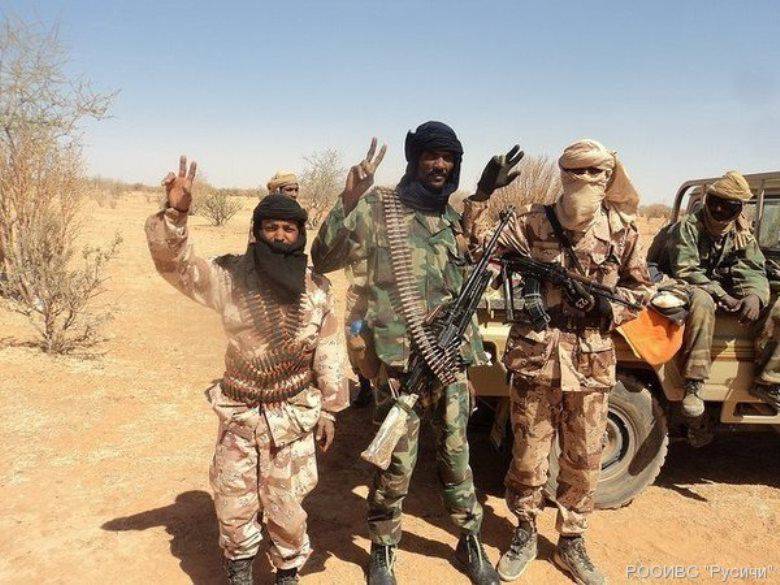 For the last two weeks, scattered groups of extremists have been trying to reach the Lebanese territory from Syria along hard-to-reach mountain paths. They are met by fighters of the Lebanese army and the Hezbollah movement, using artillery in some cases.

“An armed militia unit in the Wadi Khalil region in the highlands of Ersal was ambushed by resistance fighters. Two militants killed, five more wounded- said the source.