Map of the floors: in some regions of Syria, the management of terrorist groups is completely disrupted

November 20 2015
45
As a result of the air strikes of the Russian VKS in a number of Syrian provinces, the control of the gangs was disrupted, some of the field commanders refuse to carry out the orders of the leadership, transmit RIA News the message of the Chief of Operations Department of the General Staff Andrei Karpapolov. 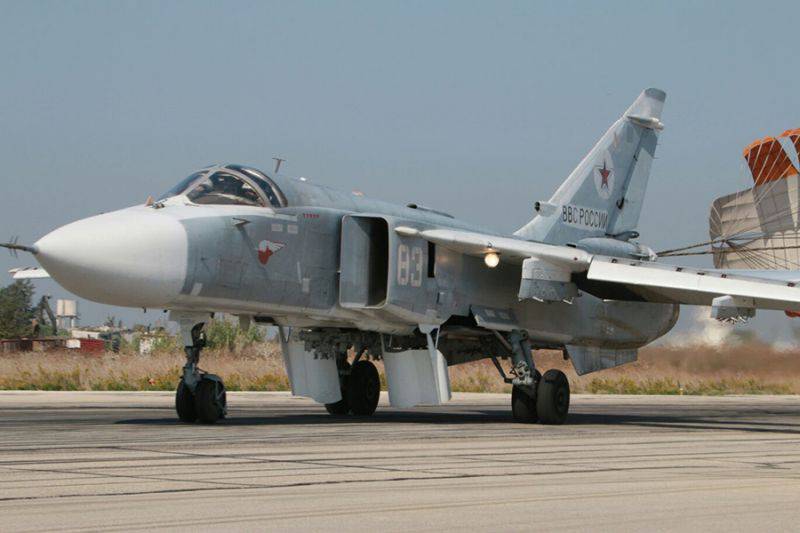 “As a result of the losses incurred, the management of the gangs operating in the province of Homs was completely disrupted. We have recorded cases of refusal to perform the assigned tasks, ”said the colonel general.

Thus, "militants of the field commander Abu Mas'aba al-Suri from the group of" Dzhebhat al-Nusra "did not fulfill the task of destroying the units of the Syrian Armed Forces near the village of Deir Hann," he said.

In addition, it became known about the fact of the violation of the order by the field commander with the call signs of Abu Husan. According to Kartapolov, the terrorist "refused to advance with his group to the area of ​​the Tel-Bisa settlement of the province of Homs." 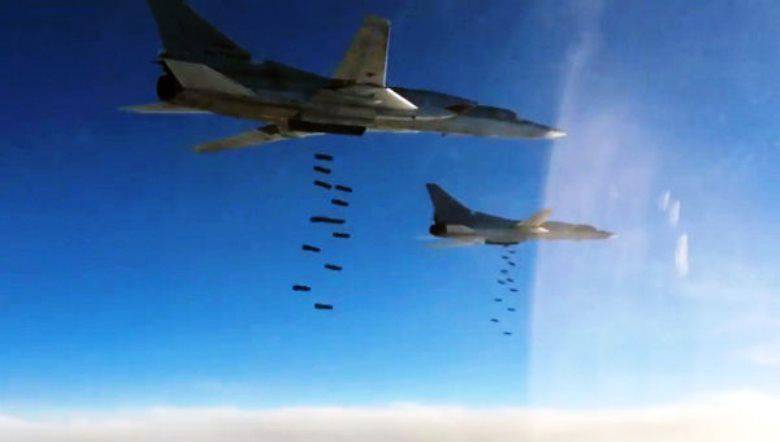