November 20 2015
37
The OSCE Monitoring Mission (SMM), in its next report, noted a significant increase in the number of truce violations in Donbas, reports RIA News. 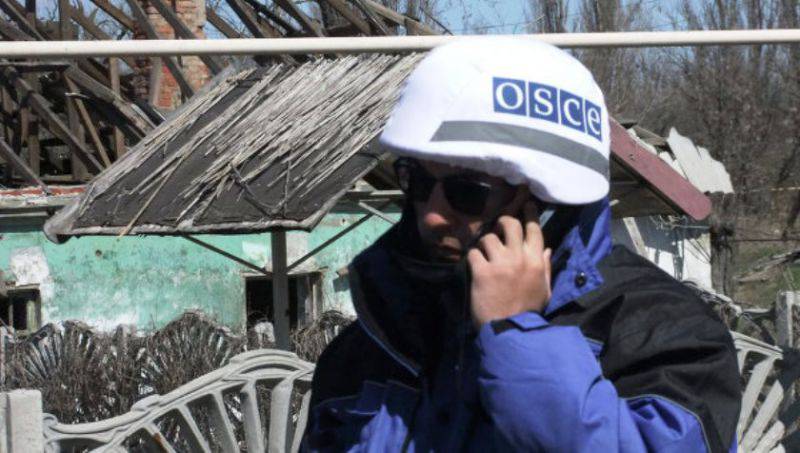 "On November 18, in the Donetsk region, 206 explosions were recorded and over 75 shots and bursts from light rifle weapons. At the same time, 26 explosions occurred as a result of fire from tanks or heavy artillery with a caliber of 100 millimeters and above, which are forbidden to be in the area of ​​the contact line ", The document says.

The agency recalls that a joint decision on a truce in the Donbass entered into force on September 1. By the end of September, the parties signed an agreement according to which less than 100 mm weapons should be withdrawn from the line of demarcation.