In Kuwait, arrested a group of persons engaged in the financing and arming of the IS 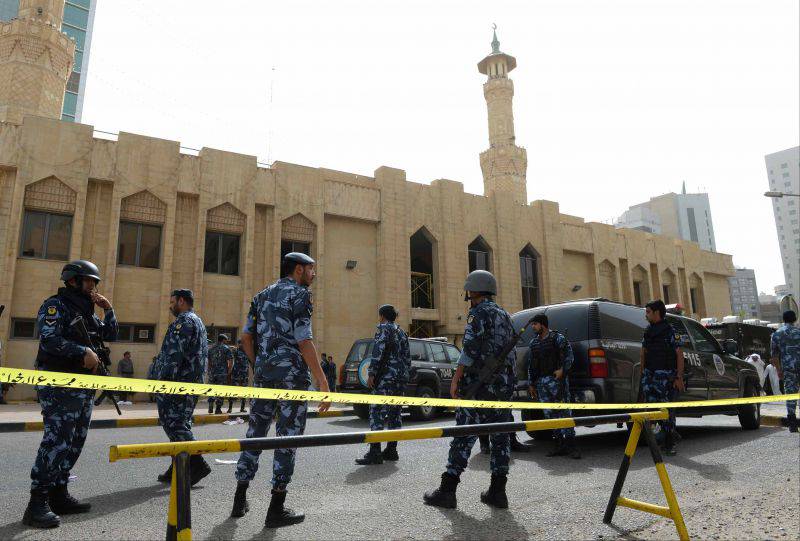 According to local media, "among those arrested are five Syrian citizens, an Australian, an Egyptian, and one resident of Kuwait."

Later, France Press reported that the leader of the group, whose name was not disclosed, admitted to helping the terrorists. According to the information he "I was the coordinator of the IG in Kuwait and made deals on the acquisition in China of Chinese man-portable air defense systems FN6, which were then transferred to the militants in Syria through Turkey."

More information is not yet available.