November 19 2015
71
After the terrorist attacks in France, President Francois Hollande and US Secretary of State John Kerry adopted the definition of DAISH, which is hated by the militants of the IG group. Iraqi Kurds, for example, have been using it since the onset of ISIS, risking losing the language for it, writes a resource MixedNews with reference to newrepublic.com. 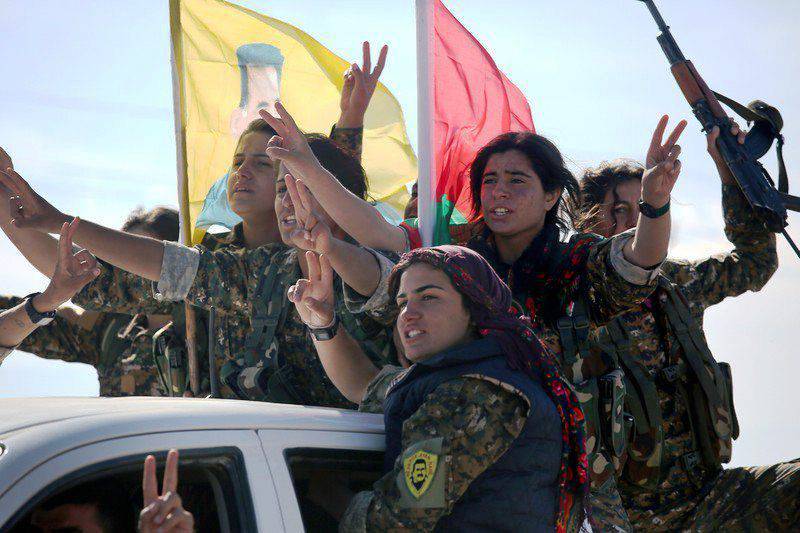 
“DAISH” is an Arabic abbreviation for the name of the terrorist organization ISIL: “al-Daula al-Islamia fi al-Iraq v al-Sham”.

This definition is also used by Assyrian Christians who are at war with the Islamists. In everyday life it is also in the Western intelligence services.

Why is DAISH an offensive name for terrorists? This was attempted to explain the newspaper Boston Globe.

The publication writes: "Depending on how the expression is conjugated in Arabic, it can mean anything - from" trampling and crushing "to" obscurantist, imposing his opinion on others "".

Most likely, the latter definition does not suit the Islamists the most. Therefore, they threatened to cut off the language to anyone who allowed himself to use this abbreviation publicly.