November 19 2015
24
The US government announced a reward of $ 5 million for information about one of the leaders of the IG Abu Muhammad Al-Shimali, reports RIA News State Department message. 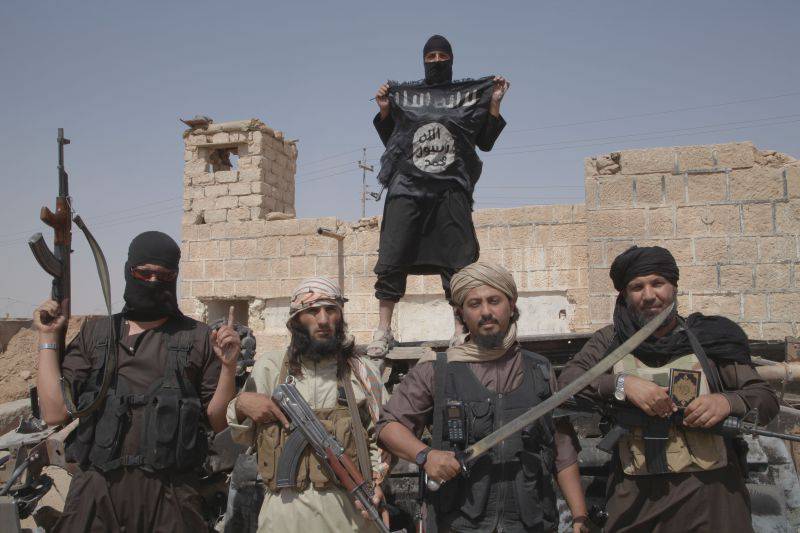 According to the ministry, "Al-Shimali is one of the leaders of the IG Committee on Immigration and Logistics and is responsible for the trips of foreign fighters from the Turkish city of Gaziantep to the Syrian Jerablus."

Also, "Al-Shimali and the IG Committee on Immigration and Logistics coordinate smuggling, financial transfers, and the supply of goods to Syria and Iraq from Europe, North Africa and the Arabian Peninsula," the document says.

It is noted that in the 2014 year, he "helped the citizens of Australia, the EU and the countries of the Middle East to get to Syria." In addition, the terrorist "ran the IG center for receiving new militants in Syria."

Ctrl Enter
Noticed oshЫbku Highlight text and press. Ctrl + Enter
We are
Armored Vehicles Market in the Middle East in 2005-2012 and forecast for 2013-2016
Military Reviewin Yandex News
Military Reviewin Google News
24 comments
Information
Dear reader, to leave comments on the publication, you must to register.