Media: EU will extend anti-Russian sanctions, it remains to decide for how long

November 19 2015
96
In the European Union, 3 is considering the option of extending sanctions against the Russian Federation, one of them involves the extension of restrictive measures only for the 3-4 of the month, reports RIA News Post by the Wall Street Journal. 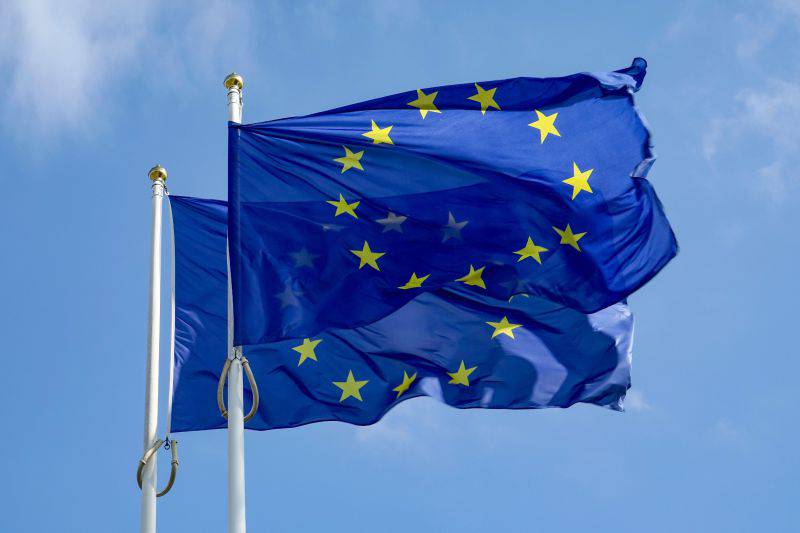 “Officials say that there are three options on the surface: extending sanctions for another six months, one year, or a shorter period of three to four months to show Moscow that the European bloc recognizes some concessions in connection with Ukraine,” writes newspaper citing diplomatic sources.

“There is a general agreement that the economic pressure on Russia should be continued until the peace plan, concluded through mediation in Minsk, is fully implemented,” one of the interlocutors said.

Discussion of this issue is expected in mid-December 2015. “Only if the issue is not resolved before this time, as it was in June,” writes the publication.

Earlier, the German press reported that the EU intends to extend anti-Russian sanctions for six months. This measure is supposedly "necessary to accelerate the peace process in the east of Ukraine."

Ctrl Enter
Noticed oshЫbku Highlight text and press. Ctrl + Enter
We are
Reports from the militia of New Russia for 27-28 September 2014 of the year
96 comments
Information
Dear reader, to leave comments on the publication, you must to register.