Obama said that Russia and Iran should abandon the support of Bashar Assad. What else should? ..


Speaking with Trudeau, Obama indirectly turned to Russia and Iran and said the following:
Moscow and Tehran must decide whether they are going to continue on the path of supporting Assad, speaking of the need to preserve a united Syria. 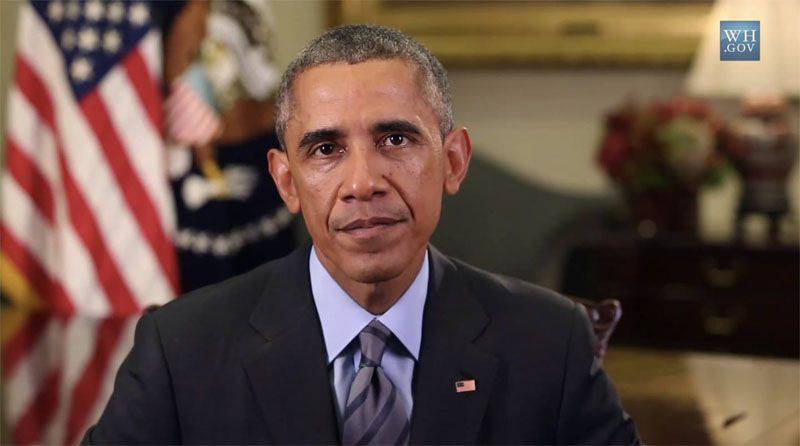 And more Moscow and with Tehran Obama do not have to? ..

Obama continued his speech, from which it once again became clear that the United States is one of the authors of the bloody chaos that has been going on in Syria for more than 4 years:
The civil war in Syria will not end if Assad remains in power, because he is not able to regain legitimacy.

And to whom, according to Obama, should Bashar Assad return legitimacy? Who took it for rent? .. Considering that at the presidential elections held in Syria, Assad won the largest number of votes, certainly not in the United States, accustomed to get involved in the affairs of sovereign states, to talk about whether Assad is legitimate or not .