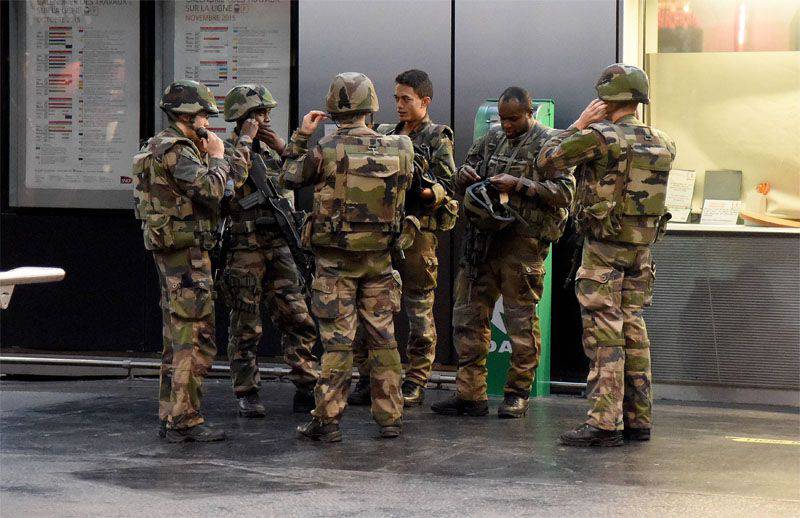 It should be noted that German Chancellor Angela Merkel is also in favor of creating a single European army. According to her, the army will become a supranational union and can be formed from the composition of the military personnel of the armies of countries belonging to the EU, on a pro-rata basis. At the same time, it is not entirely clear how interaction will be carried out with another supranational military association, NATO, in which the majority of EU countries are members.

Among the opponents of such an idea is the UK, as well as the so-called Young Europeans. Thus, the Lithuanian parliament has already begun a discussion on whether the “elder brothers in NATO and the EU” will not press Vilnius with the aim of sending military troops from Lithuania, for example, to participate in a land operation in Syria.