The FBI can not decipher the correspondence of terrorists IG

November 19 2015
56
The methods of encryption used by the militants of the IG put the FBI specialists at a standstill, transmitting RIA News Statement by the Director of the Office of James Komi. 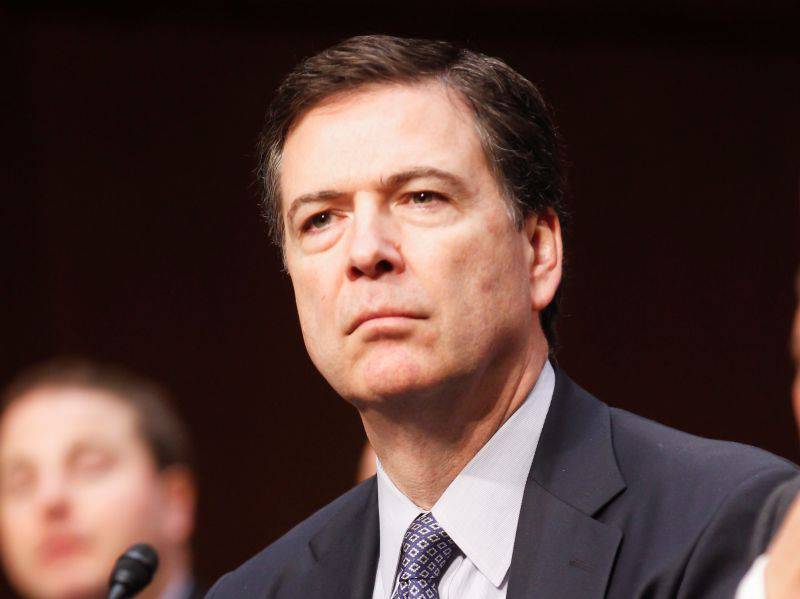 “The bureau monitors in social networks the correspondence of recruiters with potential terrorists, after receiving a court order, it looks at the mail of citizens sympathizing with the militants. However, as soon as someone expresses a desire to become a suicide bomber, terrorists go over to coded platforms, fading into the shadows, ”Komi said in New York at a conference on cyber security.

At the conference, it was noted that the IG "demonstrated serious knowledge of technology: the extremists published a number of textbooks telling how to avoid electronic surveillance, with minimal money spending, including an eight-minute video about the capabilities of special services for tapping and tracking phones."

In addition, the terrorists have compiled a rating of mobile devices and mobile applications that are the most protected from foreign intrusions.

Manhattan Prosecutor Cyrus Vance complained at the same conference that “even a court order did not help access mobile devices in more than a hundred cases — Apple's new operating systems. and Google didn’t allow investigators to enter phones without an owner’s password, and even manufacturing companies themselves were powerless to hack their products. ”

In 2014, Apple CEO Tim Cook said that "the security and privacy of users is fundamental to Apple devices." According to him, Apple "never worked for the government and special services and did not give them access to the company's products or services."