The Pentagon: Russia no longer called about Syria 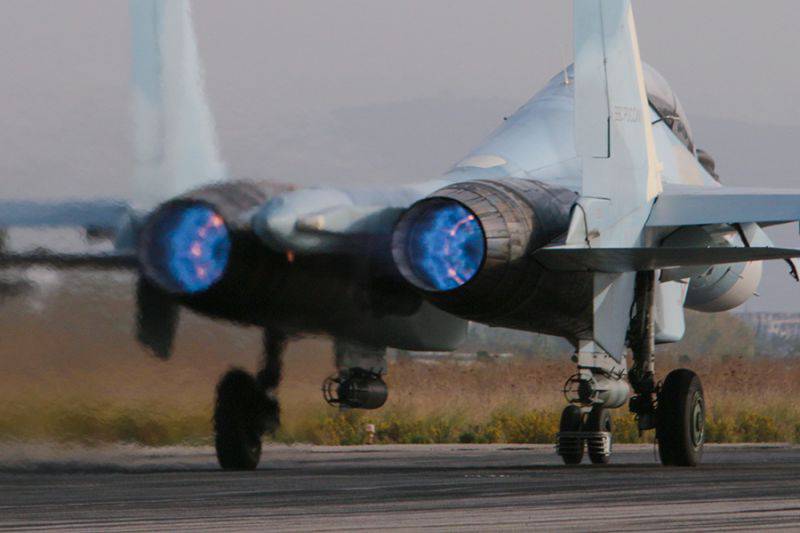 “Since their only warning, a call from them to prevent conflicts, they have not made new calls.”- said at the briefing Warren.

Earlier, another representative of the department, Cook, reported that Moscow for the first time in advance notified the US military about the air strikes on the IS according to the protocol signed by the parties.

On Tuesday, the Chief of the General Staff of the Russian Armed Forces, Valery Gerasimov, said that a total of Russian aircraft in Syria "made thousands of 2,3 combat missions and destroyed more than 4,1 thousands of terrorist objects."