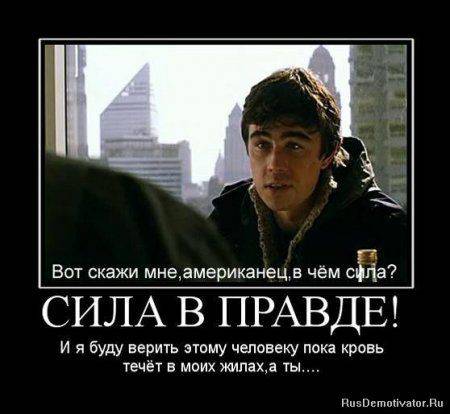 We do not like because they are afraid. They are afraid of something as inexplicable and unpredictable, like a natural disaster. Here you are (bike). France. Small town (for example, Avignon). Fresh bread rolls (baguettes) are delivered to the local store early in the morning. Warm, tasty, fragrant. People (French) take a queue in anticipation of being brought to the cashier. Wait minutes 10 - 15. The queue is big, but civilized, not noisy. Freshly baked and brought baguettes stand in three baskets, like pencils in a glass. All may not be enough. And then “Evil” appears: five noisy, bearded Arabs enter the store. They pick up baguettes from baskets. Each as much as fit in the hands. The baskets are empty. Loud Arabs go to the end of the queue (pay). The queue slowly sees off their eyes. Hangs silence. The French understand that they are waiting in line is useless: the bread is over thanks to the Arabs. But they are tolerantly silent. The atmosphere is electrified. And suddenly, in a deathly silence, a phrase in an unknown language sounds hoarsely and threateningly from the queue: “What is this for ... yunya ?!” Two gloomy types slowly emerge from the middle of the line. So the second “Evil” appears. The second "evil" silently goes to the end of the queue to the first "evil." Turn shrinks. Guys come up to the first two Arabs, slowly and inevitably take everything away from them! ... everything!!! baguettes and turn back. The queue is in a coma. And then something happens that breaks the brain of the French finally. On the way back, the guys in every line in the queue give each loaf of bread in one hand. And judging by their gaze, to refuse these baguettes will not work for anyone.

Then the guys again return to the Arabs, take the baguettes from the next, and so on until all the French in the queue have a baguette in their hands. After that, each of the guys takes one loaf for himself, and returns the rest to the Arabs ... and stand in line. All. The second "evil" defeated the first "evil." The queue is in shock. In silence the thoughts of the French are heard. “These are Russians!” “Russians can not only take bread by force, but also make them eat ?!” “If the Russians can arrange this in a queue with their bare hands in peacetime, what can they do with the Kalashnikov’s assault rifle, tank or a submarine during the war? !! ”

Ctrl Enter
Noticed oshЫbku Highlight text and press. Ctrl + Enter
We are
A great interview with Sergey Lavrov: about Ukraine, Obama and IranWhat you didn't want to know about England
Military Reviewin Yandex News
Military Reviewin Google News
253 comments
Information
Dear reader, to leave comments on the publication, you must to register.