November 18 2015
41
This year’s second brigade set of the Iskander-M OTRK was handed over to the Russian military, TASS message of the company-developer "engineering design bureau". 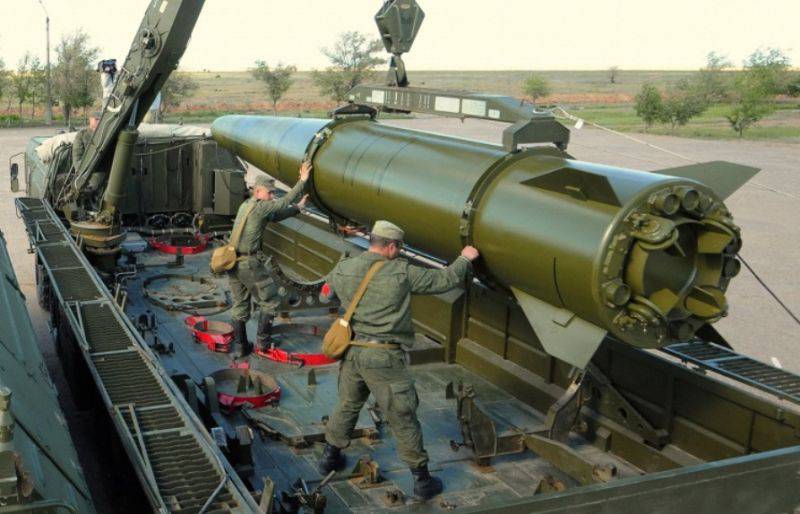 "Today NPK KBM JSC and cooperation enterprises handed over to the Ministry of Defense the sixth brigade set of Iskander-M PTRC under a long-term contract. By tradition, the solemn ceremony was held at the Kapustin Yar testing ground", - quotes the press service of the General Designer of the Design Bureau Valery Kashin.

According to him, "the kit was delivered at prices determined by the contract of 4 August 2011 of the year."

“We note that all these years there has been a development and improvement of the weapons of the Iskander-M missile complex. Created new missiles. Now these are four types of aeroballistic and cruise missiles. The process of increasing the power of the complex continues, ”the statement reads.

The press service recalled that “Iskander-M” is an operational-tactical missile system designed to defeat small-size and areal targets at distances up to 500 — rocket complexes, multiple launch rocket systems, long-range artillery, airplanes and helicopters at aerodromes, command posts and communication centers ".