November 20 2015
8
The delivery unit for combat swimmers FWS-5 Barracuda was built by Emirates Marine Technology (EMT) from Abu Dhabi, United Arab Emirates. The FWS family of vehicles certainly has a French influence, with significant Arab financial investments and European experience and technology successfully intertwined in it. The FWS-5 project received some advertising to promote the market at the end of 2000, but the previous options, starting with FWS-1 and ending with FWS-4, are virtually unknown. We estimate the progressive development of this project.

FWS (or FWS-1) was a relatively simple “wet” type device based freely on a French device fleet Vostock. It had a cylindrical body with a tandem cabin layout in the bow. Compared to the Vostock, it had a less streamlined nose and front fenders mounted in front of the cab. A small standard propeller indicates that it was just an experimental model designed for water testing. In this sense, she clearly worked, as shown by the following options.

The next project was much longer, and the nose became sharpened, the front protective glass was removed (there is no need for it in military applications, so most devices do not have it). The front wings were protected by a tubular frame, the propeller became larger and was enclosed in a ring fairing.

In the process of further development were installed advanced batteries, placed in long gondolas, recessed into the lower part of the body. Behind the cabs now have a large storage compartment.

The latest double version of the FWS-5 is a technologically mature solution. For a two-seater, it has an incredible length, the same length as the six-seat UOES-3 Button 5.60 (UOES-3 Button 5.60). The new device has a more spacious compartment and a telescopic mast for the second cabin. 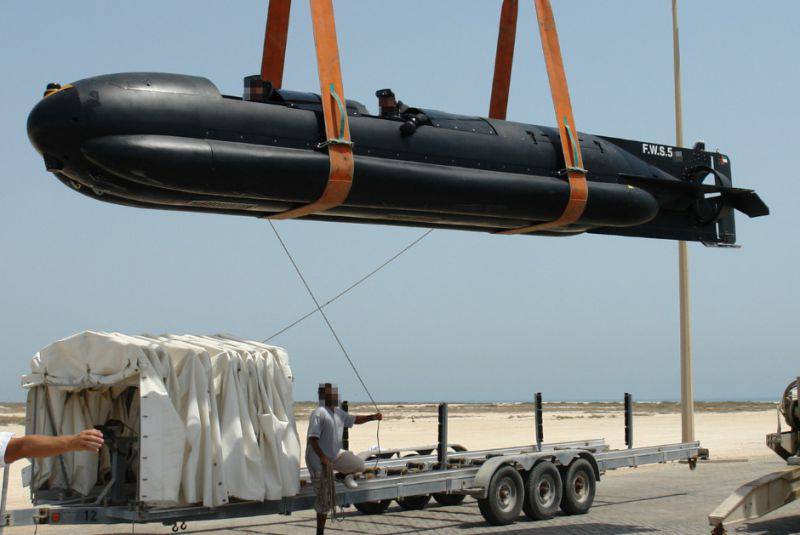 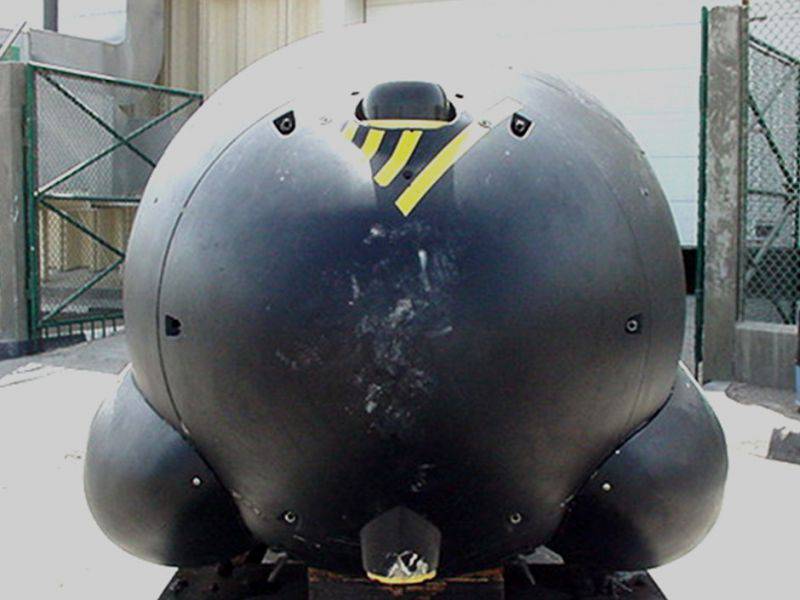 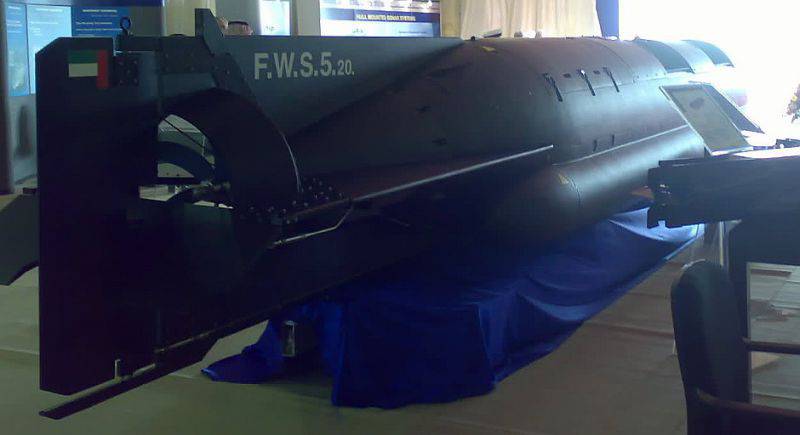 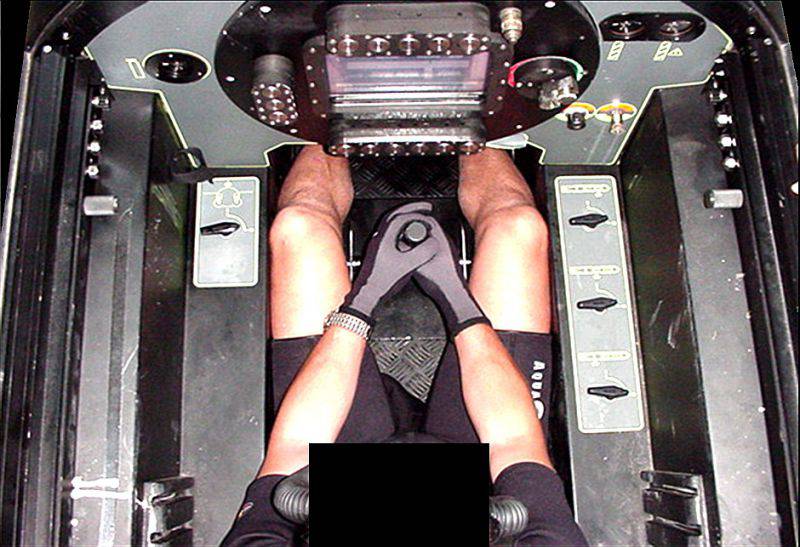 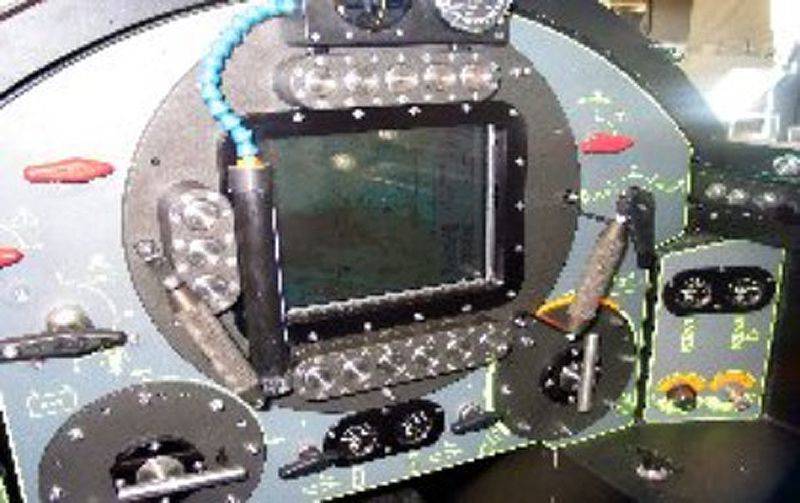 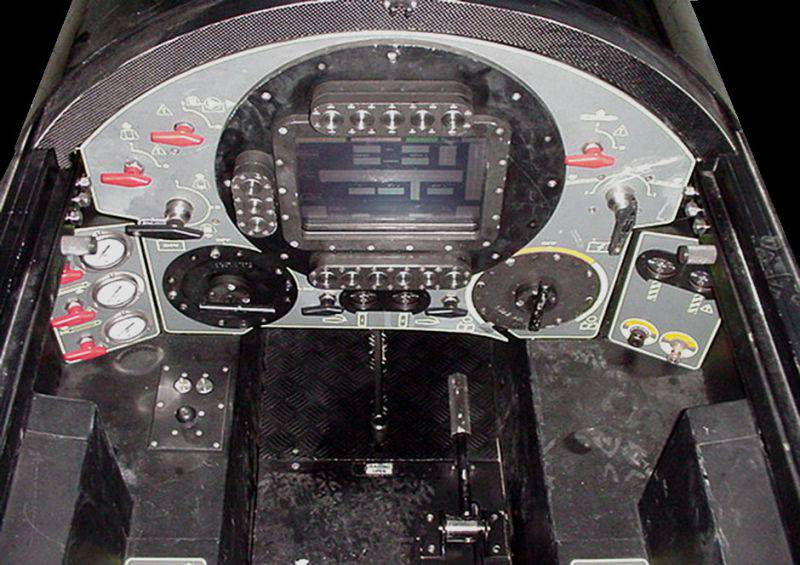 The device for delivery of Barracuda swimmers is equipped with a large flooded cargo compartment located behind the second cabin. This volume is quite enough for a passenger or for placing several magnetic mines, including large charges. Access to the compartment is on top. 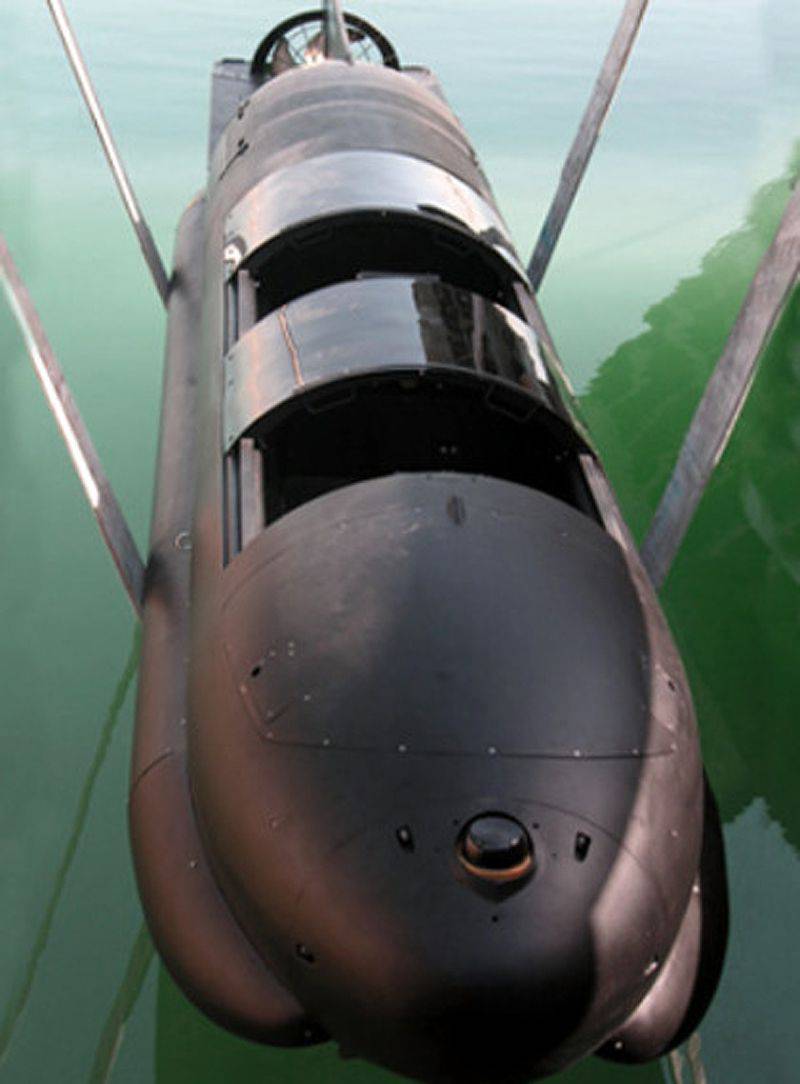 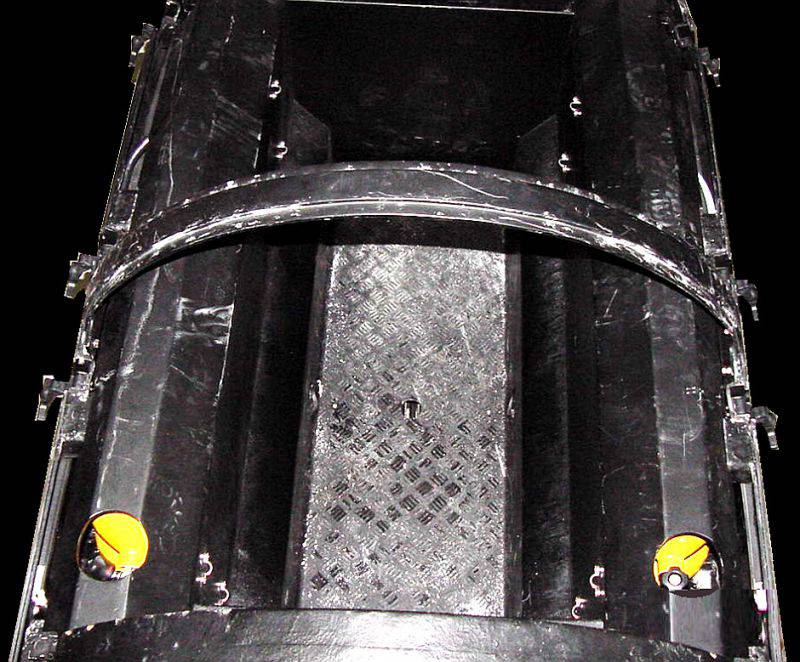